AMC and Universal Pictures have reached an agreement to shorten the amount of time between when a movie releases in theaters and when it is able to move to other platforms, like digital VOD. This new deal makes it so Universal can move its films after three weeks.

Before this, distributors and theaters agreed to have films play in theaters for 90 days before they could have the option of being made in homes. The New York Times reports that this new deal makes that window only 17 days.

Universal is also going to be able to control whether a film plays in theaters longer than 17 days.

“The partnership we’ve forged with AMC is driven by our collective desire to ensure a thriving future for the film distribution ecosystem and to meet consumer demand with flexibility and optionality.” 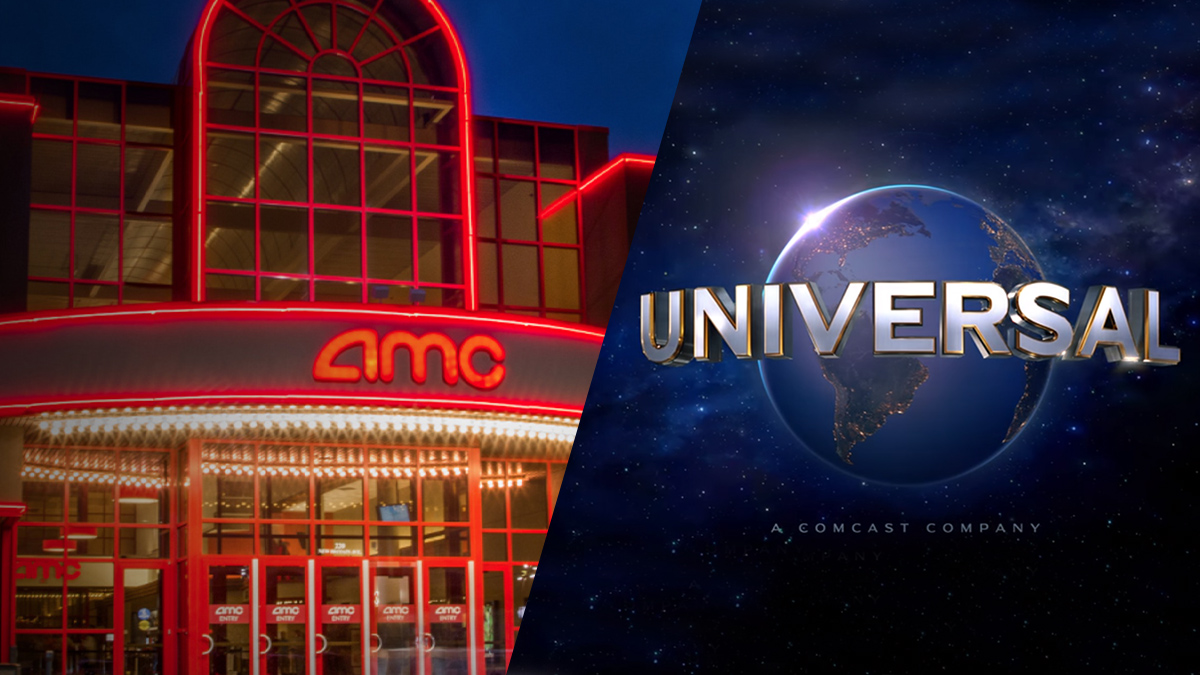 This new deal comes soon after AMC and Universal were in a dispute over Universal’s decision to release Trolls World Tour on VOD after the coronavirus pandemic forced theaters to shut down. During this dispute, AMC announced they would not show any Universal films after their decision. This deal overturns that.

We are still waiting for theaters to re-open after their closures, with that re-opening date being pushed further and further back. With films being delayed, theaters haven’t had anything to really open with and many are concerned about the companies’ ability to survive further closure. Cyberpunk 2077 Will Let You Customize Your Genitals

Posted by Shane Black - May 6, 2020 0
The highly-anticipated RPG is giving us many in-depth customization options.