The head coach of the Chicago Bears, Matt Nagy, canceled team and player meetings today in honor of Blackout Tuesday.

Today, celebrities, organizations, activists, and many other people posted blank, black boxes in social media and refrained from posting anymore for the day in support of protests against police brutality. These protests arose around the country in response to the death of George Floyd, which occurred as a result of an officer kneeling on his neck for nearly nine minutes.

“A week ago another unarmed African-American man died at the hands of a white police officer. We are witnessing the anger and frustration play out in protests across the nation, including Chicago.”

“We must do more than wring our hands and hope it doesn’t happen again. As an organization, we have addressed it internally by offering unconditional support to our family of staff, coaches and players, and today [general manager] Ryan Pace and Coach Nagy spent the allotted two hours of team meeting time listening to and healing together with our players and the coaching staff.” 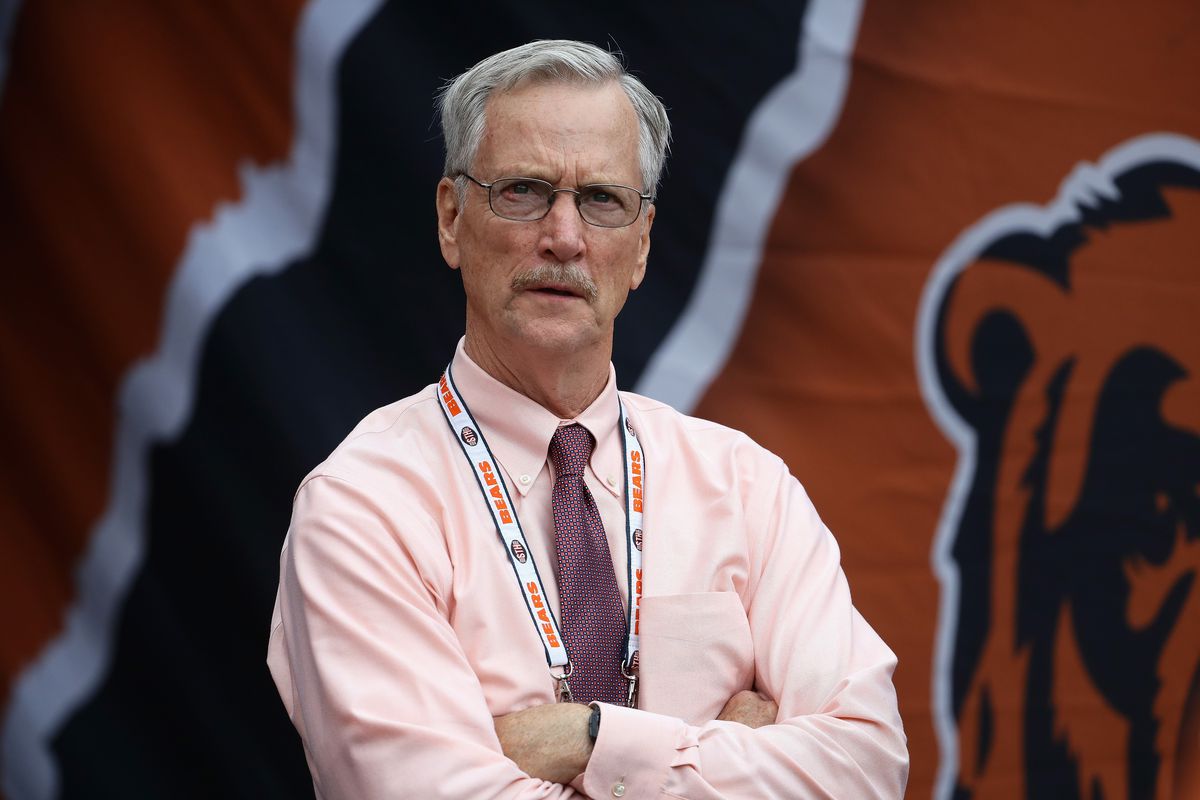 “Through our voice, our actions and our resources, it is our obligation to lead. We will continue to work with our player-led social justice committee to provide funding and exposure to local organizations dedicated to empowering communities that have been oppressed for far too long.”

“We’re proud to support organizations like BUILD Chicago, I Grow Chicago, My Block, My Hood, My City, and Youth Guidance, among others, who are doing great work in these communities and we encourage fans to partner with us in supporting them. Our commitment is to continue to be an active participant in change.”

Several of the players on the Bears, including Akim Hicks and Danny Trevathan, are scheduled to meet with the media on Wednesday and Thursday. Both players serve on the team’s social justice reform committee.

For all your social news and more, be sure to check back in here with ScoopHash. Posted by ThomasM - August 28, 2020 0
Do Not Harm the Green Between the cancelled Justice League: Mortal from George Miller and now this, we feel slightly… Posted by Shane Black - July 10, 2020 0
Even with a year until its release, "The Batman" has been given its own spin-off series that will focus on… Posted by Shane Black - July 17, 2020 0
Tory Lanzez reportedly shot Megan Thee Stallion in the foot, twice, after an argument with her and a friend on… Posted by ThomasM - April 23, 2020 0
Ryan Coogler was hinted at wanting to try his hand at the comic series Bitter Root some time back.  Legendary…