The CEO and founder of CrossFit has announced his retirement following backlash to comments he made about coronavirus policies and the death of George Floyd.

Greg Glassman announced his retirement on the company’s website, saying: “On Saturday I created a rift in the CrossFit community and unintentionally hurt many of its members.”

The comments in question came in a response to a tweet by the Institute for Health Metrics and Evaluation, which labeled racism and discrimination as “critical public health issues that demand an urgent response.”

He followed this up with a few more tweets, criticizing the public health orders around the pandemic. He said:

“George Floyd’s brutal murder sparked riots nationally. Quarantine alone is ‘accompanied in every age and under all political regimes by an undercurrent of suspicion, distrust, and riots.’ Thanks!”

Your failed model quarantined us and now you're going to model a solution to racism? George Floyd's brutal murder sparked riots nationally. Quarantine alone is "accompanied in every age and under all political regimes by an undercurrent of suspicion, distrust, and riots." Thanks!

After these tweets, Reebok, a massive sponsor, as well as affiliated gyms, dropped their partnership with CrossFit.

On Sunday evening, CrossFit put out a statement that it said was from Glassman, that read:

“I, CrossFit HQ, and the CrossFit community will not stand for racism. I made a mistake by the words I chose yesterday. My heart is deeply saddened by the pain it has caused. It was a mistake, not racist but a mistakeI was trying to stick it to the @IHME_UW for their invalidated models resulting in needless, economy-wrecking, life-wrecking lockdown, and when I saw they were announcing modeling a solution to our racial crisis, I was incredulous, angry, and overly emotional. Involving George Floyd’s name in that effort was wrong.”

CrossFit Headquarters also apologized in a letter this week about it failing to publicly address the issues raised by Floyd’s death.

“We pride ourselves on authenticity and truth, but we got it wrong by failing to tell you we really care about black people and support the need for real change.”

“We weren’t sure how to get the message right, and as a result, we failed catastrophically by not effectively communicating care for the Black community, all as the online world was watching and experiencing extreme pain.” 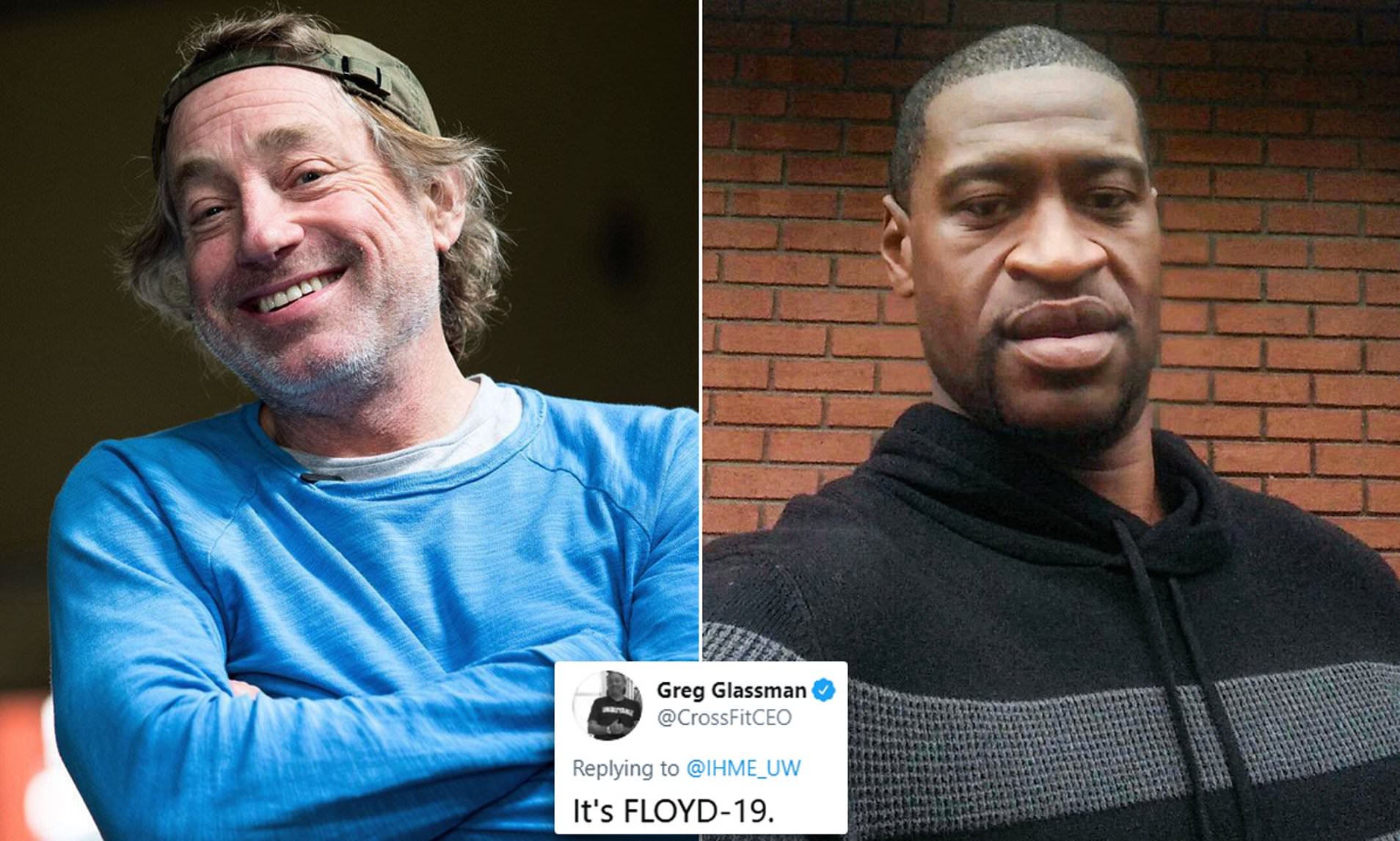 BuzzFeed also reported this week that hours before he made the comments online, Glassman made some comments to gym owners in a private Zoom call that seemed to be pushing back on the expectation that he should be mourning Floyd’s death or that the company should make a statement about it. According to the report, Glassman said:

“Can you tell me why I should mourn for him? Other than that it’s the white thing to do — other than that, give me another reason.”

Glassman is not the only person to face criticism and backlash for comments made during this time, as just last week New Orleans Saints quarterback, Drew Brees, drew the ire of many for commenting on disrespecting the flag. THE REGGINATOR IS BACK – Reggie Fils-Aime has joined Gamestop

Posted by ThomasM - March 9, 2020 0
Formerly the president of Nintendo, Reggie has become industry known for his enthusiasm and hard work on making Nintendo profitable… Posted by Shane Black - July 13, 2020 0
The body of Naya Rivera has been found after several days of searching. The actress has been missing since Wednesday,… TEENS FACE JAIL TIME – How can you be this dumb?

Posted by ThomasM - March 27, 2020 0
New things are happening all over the place as Coronavirus rampages and builds up to an apex moment. Now there’s…

Posted by Shane Black - June 3, 2020 0
Sony and Microsoft have taken very different paths during their build-up the next-gen consoles, and that continues with backwards compatibility.