A software engineer for Facebook has resigned from the company due to the way the social media platform has handled President Trump’s comments during the current protests.

Timothy Aveni, who was hired by Facebook in June 2019, made his resignation public through two different posts on LinkedIn and Facebook. In his posts, he says the company is “providing a platform that enables politicians to radicalize individuals and glorify violence.” 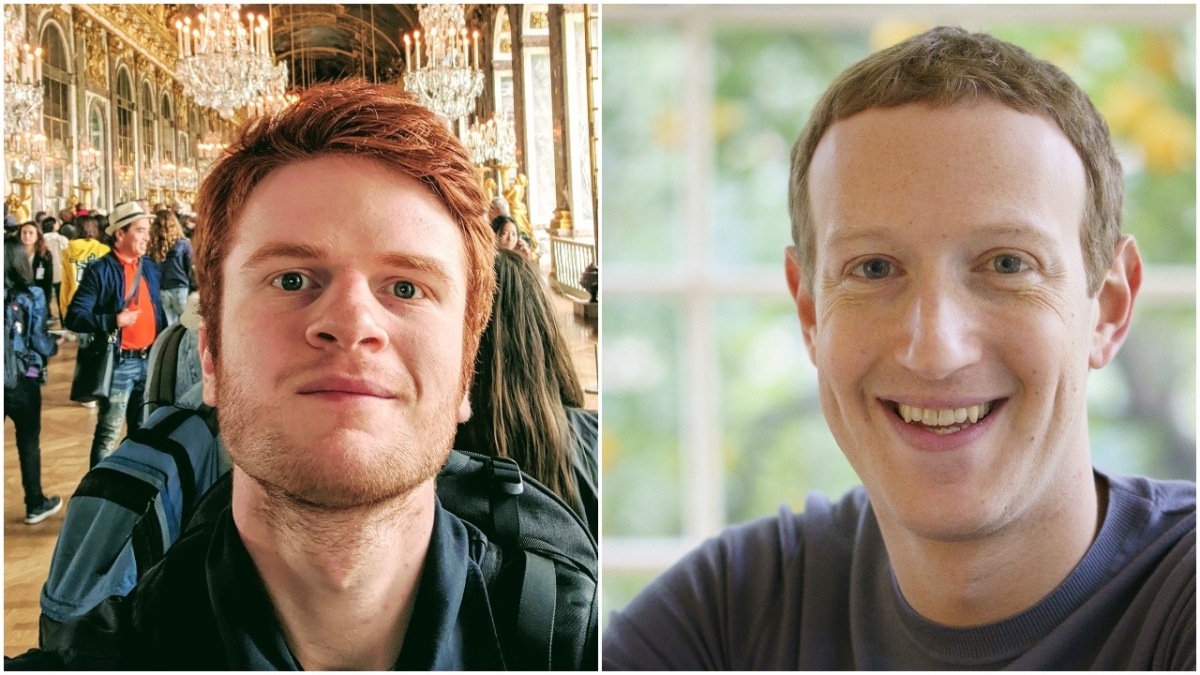 Aveni is mainly referring to President Trump, who has used the platform to make many controversial comments about the protests across the country. The protests have been in response to the killing of George Floyd while in police custody, as well as racism, police brutality, and the treatment of black U.S. citizens.

Trump has been accused of making the situation worse, by calling the protestors – most of which are peaceful – “lowlifes” and “losers.”

Recently, Twitter began to block Trump’s tweets, especially after he posted the phrase “when the looting starts, the shooting starts”, a phrase used by a racist, pro-segregation police chief. However, Facebook has made no effort to stop these same phrases when they are posted to their platform, something that has drawn the ire of many citizens and employees.

“For years, President Trump has enjoyed an exception to Facebook’s Community Standards; over and over he posts abhorrent, targeted messages that would get any other Facebook user suspended from the platform,” Aveni explained, “He’s permitted to break the rules, since his political speech is ‘newsworthy.'”

The issue has become such an issue that many Facebook employees – working from home due to the pandemic – staged a virtual walkout on Monday to protest the company’s complacency.

Mark Zuckerberg, Facebook CEO and someone who is no stranger to controversy, has defended the decision, saying that while it was “difficult” it was “thorough.”

“Mark always told us that he would draw the line at speech that calls for violence. He showed us on Friday that this was a lie. Facebook will keep moving the goalposts every time Trump escalates, finding excuse after excuse not to act on increasingly dangerous rhetoric. […] Facebook, complicit in the propagation of weaponized hatred, is on the wrong side of history.”

Facebook’s reputation is not looking good right now, and Zuckerberg’s defense of everything has certainly made matters worse. We will see if they respond to these comments or if anymore employees walk out. Posted by Shane Black - May 14, 2020 0
Check out the line-up coming to HBO's streaming service this summer. Fitbit teamed up with Cardiogram to provide heart health screenings Posted by ThomasM - March 4, 2020 0
Earlier today we got one awesome reveal from Matt Reeves, the director of The Batman, and it was the new…

ScoopHash17 hours ago
Joss Whedon's history keeps coming back to bite him as more allegations come out from his crew on Buffy: The Vampire Slayer.