IBM, the juggernaut in the computing world, has announced they are taking a stand on racial injustice and, as a result, are dropping out of the market for general purpose facial recognition software and analytics.

The letter mentions that these policies are a part of the proposed Justice In Policing Act of 2020, an act that was introduced by the five named Senators and Representatives that the letter is addressed to. IBM says they support the proposal and is going to push for a “broad bipartisan legislation that can be enacted into law.” 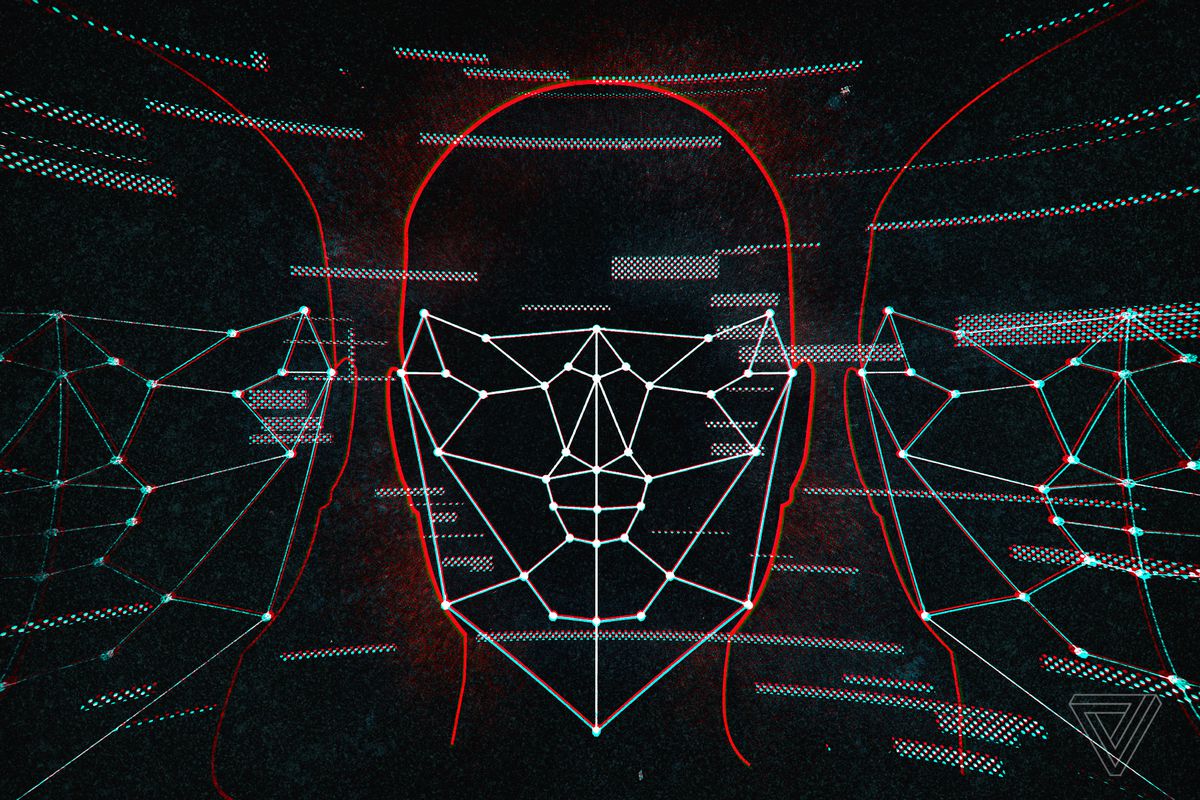 This means the company is abandoning their part in developing and creating facial recognition software, saying:

“IBM firmly opposes and will not condone uses of any technology, including facial recognition technology offered by other vendors, for mass surveillance, racial profiling, violations of basic human rights and freedoms, or any purpose which is not consistent with our values and Principles of Trust and Transparency.”

We will have to wait and see the financial impact of this decision, as facial recognition is a huge part of artificial intelligence, security, and much more in the technology industry. Given that IBM has always been a leader in this field, the decision to step away from facial recognition was not taken lightly. Posted by Shane Black - June 10, 2020 0
With the latest retirement announcement from Conor McGregor, we look back at the ten best moments from his incredible fighting… Posted by Shane Black - July 24, 2020 0
Brie Larson would love to play the character of Samus Aran in a "Metroid" movie, once again, expressing her excitement… Nicki Minaj’s Husband Arrested, Pleads Not Guilty of Not Registering as Sex Offender

Posted by Shane Black - March 4, 2020 0
Kenneth Petty, the husband of Nicki Minaj, is being haunted by his past after being arrested for not registering as…