A new allegation related to Joss Whedon’s behavior and actions while finishing Justice League has come forth as Gal Gadot has been reported to have refused to film a scene in which Wonder Woman is sexualised, so Whedon used a body double for it.

The allegation was reported by Grace Randolph, who posted the news on Twitter, saying: “I doubt we’ll ever get specifics from Ray Fisher re Joss Whedon, but here’s one I was the first to report: Gal Gadot didn’t want to film this scene, so Whedon did it w/ a stunt double. That’s why you can’t see her face.”

I doubt we’ll ever get specifics from Ray Fisher re Joss Whedon, but here’s one I was the first to report:

Gal Gadot didn’t want to film this scene, so Whedon did it w/ a stunt double. That’s why you can’t see her face.#DC #DCEU pic.twitter.com/efliLlY2EW

A fan was quick to point out that this scene is nearly identical to one in Whedon’s Avengers: Age of Ultron, in which Bruce Banner ends up on top of Black Widow, much like The Flash is with Wonder Woman.

“The fact that he did the same exact gag in Age of Ultron just two years earlier really shows his growth as a comedy director.”

Jason Laboy, a photographer who has worked with Fisher, was quick to add:

“Don’t forget to add that he locked her in a room and threatened her career if she didn’t do the scene. That is very important and should not be omitted.”

This comes soon after Ray Fisher, who played Cyborg in the DCEU team-up film, came forth with accusations that Whedon was not a good person to work with on the film, calling the director “gross” and “abusive.” He also said that this behavior was enabled by Geoff Johns and Jon Berg, both DC higher-ups. The claims were backed by photographer, Clay Enos, who said he had “heard the same thing.”

Joss Wheadon’s on-set treatment of the cast and crew of Justice League was gross, abusive, unprofessional, and completely unacceptable.

He was enabled, in many ways, by Geoff Johns and Jon Berg.

Joss Whedon was brought on to finish Justice League after Zack Snyder left the production after a family tragedy. After he came on, the film went through extensive reshoots to make the tone lighter and scrap much of what Snyder has planned for it. The film was critically panned and now we have the news that Whedon caused a lot of tension on the set. 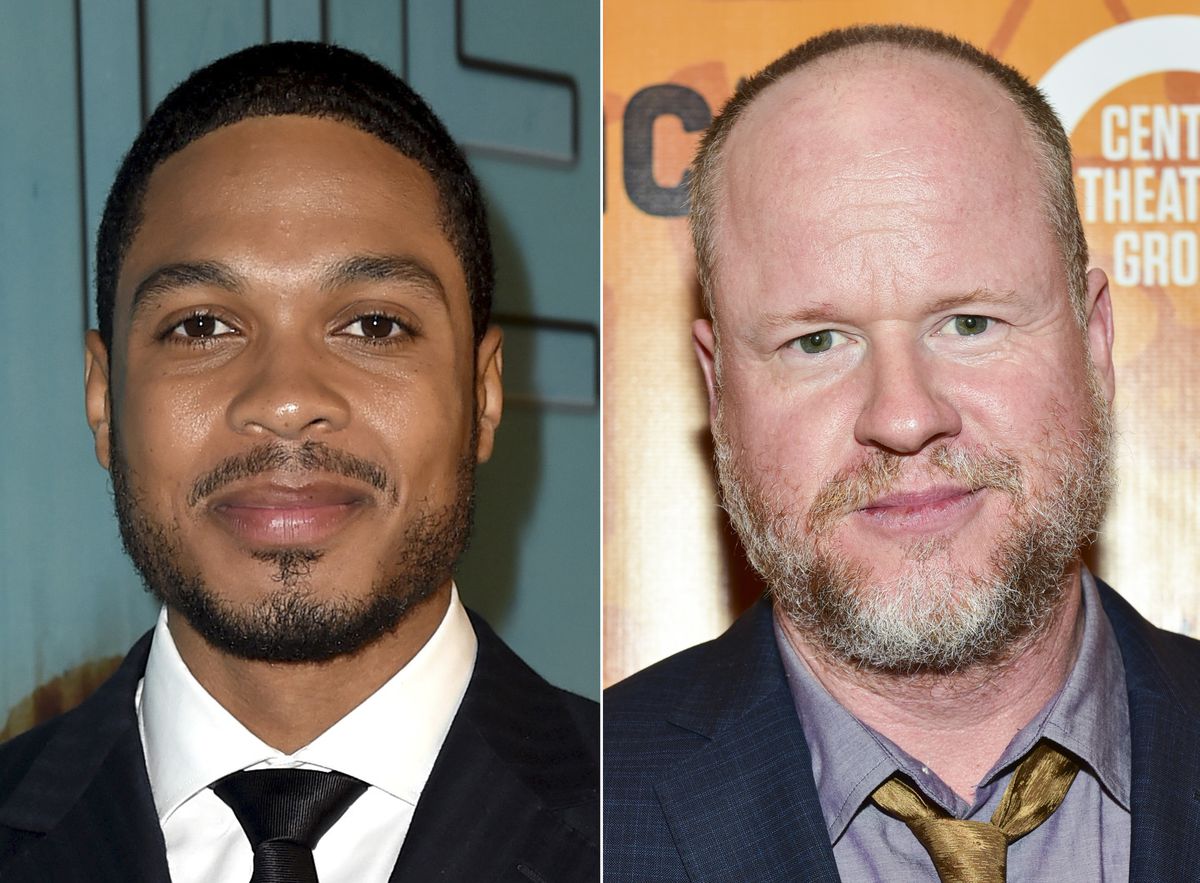 Kevin Smith, on his Fatman Beyond podcast, recalled a story he had been told by someone who had worked on both versions of the film:

“The special effects guy said there was a fair amount of trash-talking of Zack’s version of the movie on-set by Joss. Again, this is what a special effects guy who worked on both versions of the movie told me. But that [Whedon] would cut down, dismiss, and be negative about Zack’s version, which he had seen and all these people had made together without him and stuff.”

Whedon has yet to offer any comments on the recent news, but you can be sure that we will report them if, or when, he does! Are Movie Reboots a Death Rattle for Originality in Filmmaking?

Posted by ThomasM - December 21, 2019 0
It seems to appear that Hollywood is running out of original ideas for the cinema. They have been habitually rehashing,… Tenet Will Release Internationally Before U.S.

Posted by Shane Black - July 27, 2020 0
Warner Bros. has announced that "Tenet" will be releasing internationally before it ever comes out in the United States, and… Posted by Shane Black - August 18, 2020 0
The new Microsoft Flight Simulator releases this week and it is getting rave reviews from both critics and players alike. Posted by ThomasM - March 27, 2020 2
Jeff Bezos said some incredibly odd things this last week. After a banner year for Amazon, and selling billions of… Posted by Shane Black - July 27, 2020 0
Netflix has announced The Witcher is getting a spin-off, prequel series, which will show how the very first Witcher was…