Madonna is no stranger to controversy, so it may not be a big surprise that she has recently been the center of some with her comments about the COVID-19 pandemic.

On Tuesday night, Madonna shared a video of Stella Immanuel, a member of the self-proclaimed America’s Frontline Doctors who recently made a speech in front of the Supreme Court, claiming that neither masks nor shutdowns were necessary to fight the pandemic. Immanuel also supported the use of hydroxychloroquine as a “cure for COVID”, which has no evidence to support it.

Madonna went even further by captioning the video, saying that a vaccine for the virus has “been found and proven and has been available for months. They would rather let fear control the people and let the rich get richer and the poor get poorer and sick get sicker.” She then called Immanuel her “hero”.

The video went viral after President Trump and his son both promoted the video.

Immanuel has a history of bizarre claims, saying that DNA from space aliens is used in modern medicine, that generational curses can be passed through placentae, and that many gynecological issues, such as endometriosis, infertility, miscarriages and sexually transmitted infections, are the result of having sex with witches and demons in dreams. 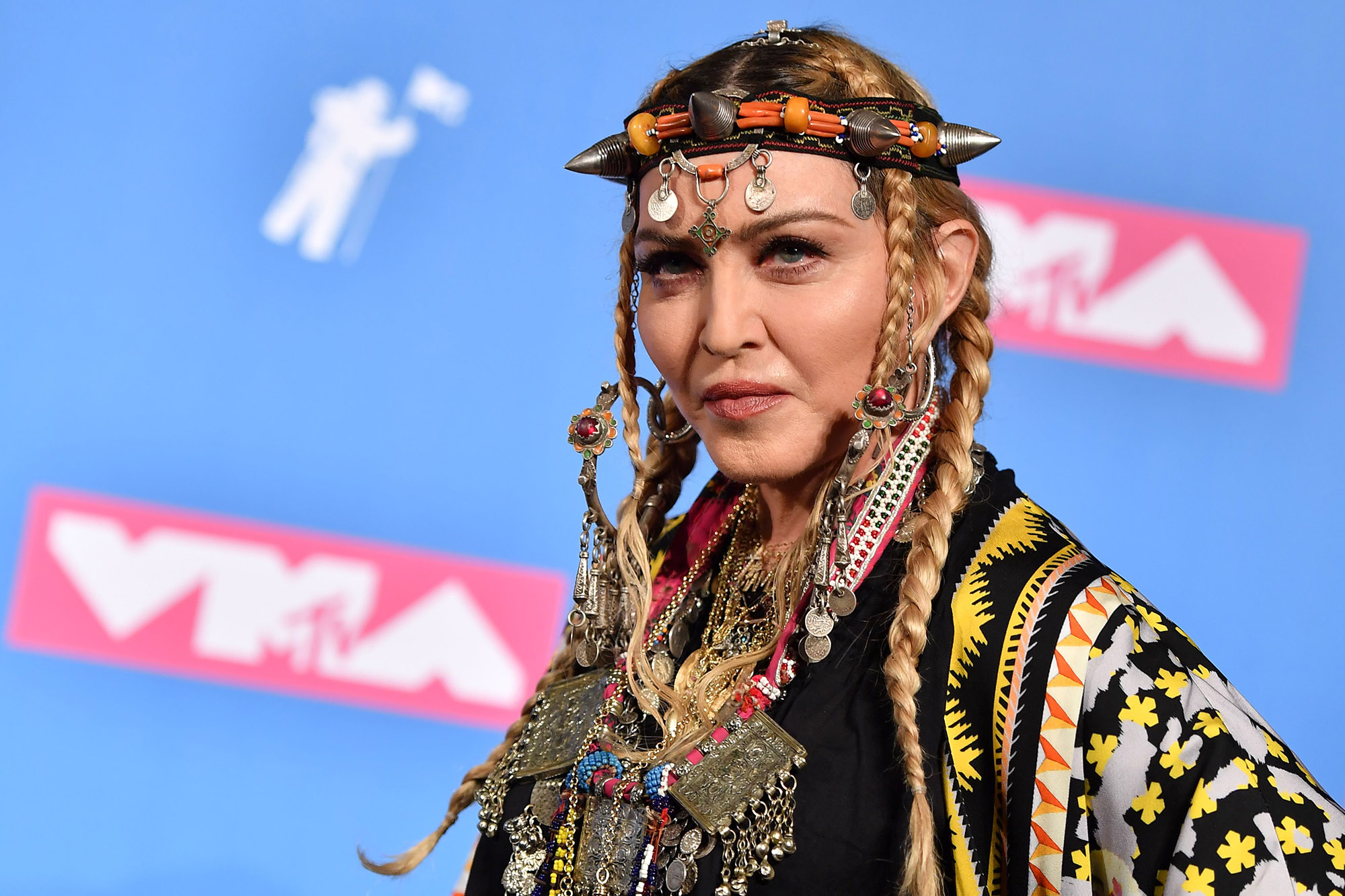 “This is utter madness!!! I can’t believe that you are endorsing this dangerous quackery. Hopefully your site has been hacked and you’re just about to explain it.”

However, Madonna’s history of controversial COVID claims suggests she was not hacked at all.

In March, she began to release a series of “quarantine diaries”, one of which showed her sitting naked, only wearing an ornate necklace and bracelet, in a bathtub filled with a cream-colored liquid. Rose petals floated on the water and candles were lit around the tub. With her eyes facing downward and her hands on the knobs, she said:

“Like I used to say at the end of ‘Human Nature’ every night, we are all in the same boat. And if the ship goes down, we’re all going down together.”

That video wasn’t met with warm reception, with one fan commenting:

“If the ship is going down, do you really think we’re going down together while you’re in your bathtub having people working for you to be there? I love you, my queen. But things outside your mansion are very different from what you think. Stay safe and a be a little more empathic to the less privileged ones.”

Madonna built her career on controversy, pushing sexual boundaries while utilizing religious iconography. Not much has seemed to change; she has just focused her controversy in a different direction. Posted by ThomasM - August 11, 2020 0
Former Rivals, Current Friends In the 2020 Presidential Election, Joe Biden has made a surprising choice in terms of his… Posted by Shane Black - March 25, 2020 0
Social distancing didn't stop this family from celebrating a loved one. Posted by Scoophash - July 30, 2019 0
Netflix Says It Will Stay AD-FREE On Wednesday, Netflix discharged a report to its shareholders, disclosing to them they intend… Posted by Shane Black - August 5, 2020 0
The city of Beirut, Lebanon was hit with a massive explosion yesterday that has killed/injured many. The official cause is… Posted by Scoophash - May 17, 2019 0
New Study Says Social Media Has ‘Little Effect’ on Teens’ life satisfaction. You may have heard that social media is…