The Mets Are Coming Back

After having their last four games postponed due to two members of their traveling party testing positive. Both the player and staff member experienced symptoms but are feeling much better. Brodie Van Wagenen, the Mets general manager, announced the resume of play.

The Mets Aren’t Sure How The People Got Infected

Van Wagenen was asked whether or not the team knew where the two individuals had contracted the virus, to which he said they didn’t know:

“What we’re all learning is this virus has a lot more questions for us than answers. We do feel comfortable the spread [did] not come from player to player or coach to coach]. Our best guess is it came from some outside spot. But that’s all it is, a guess.” 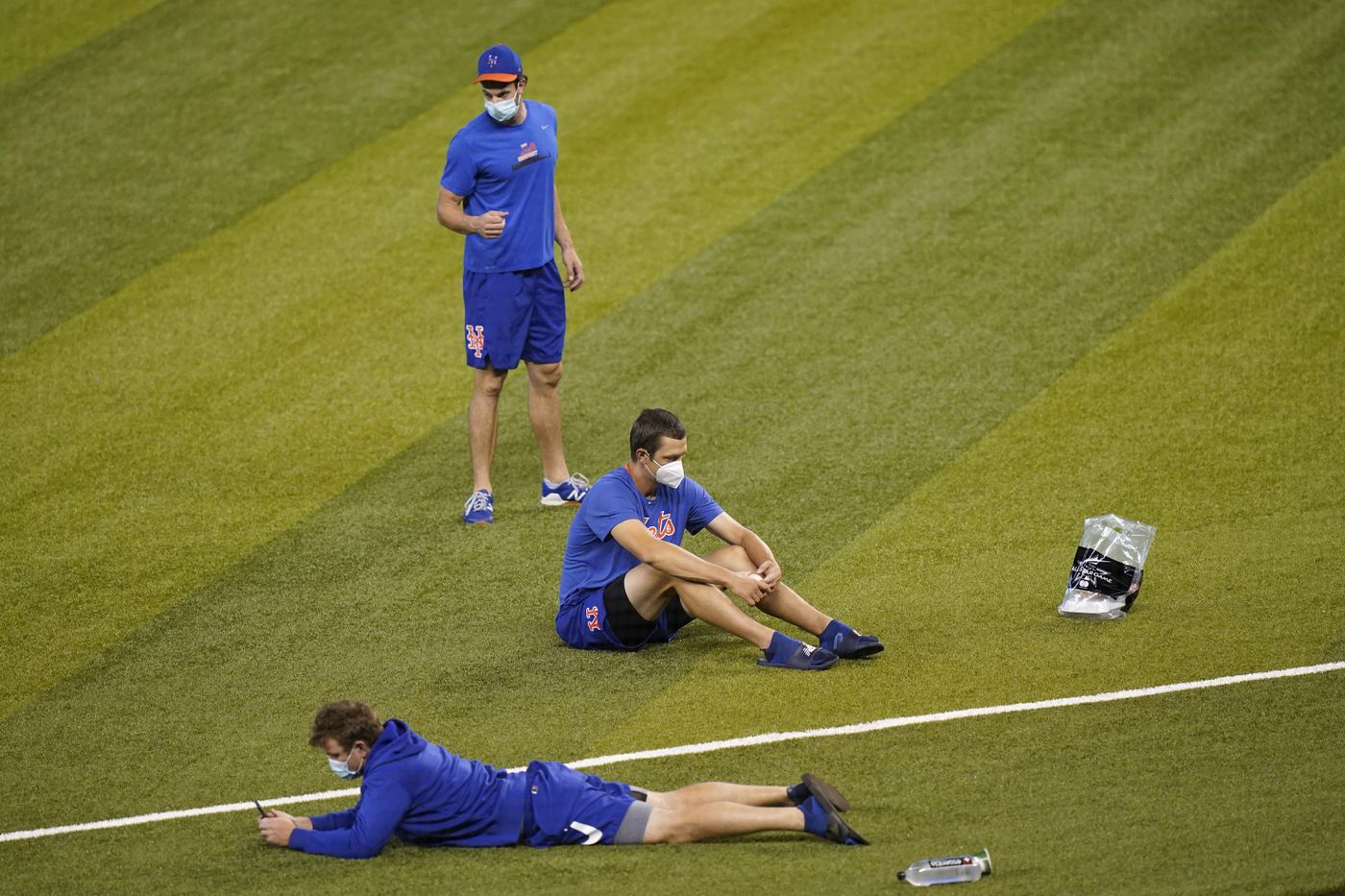 The MLB has announced that the Mets’ testing subsequent tests, including those taken Sunday, have been negative.

The two games that were postponed were their game on Thursday in Miami and their series against the Yankees this weekend.

A Lot of Games to Make Up

The Mets will now play a double-header against the Marlins in New York on Tuesday. They will make up the games against the Yankees with another double-header on Friday and Sunday, as well as a game on September 3rd. In total, the team is going to play nine games in six days to make up for the postponement.

The MLB has run into a few hurdles during their shortened season with several team outbreaks and games being postponed, yet they have continue to run. We hope this is a sign of how sports can work during the pandemic and that is not done so to the detrement to people’s safety. Posted by Shane Black - August 18, 2020 0
Michelle Obama gave speech on the first night of the Democratic National Convention that has gained widespread praise from all… Posted by Shane Black - June 16, 2020 0
Dexamesathone has proven to be a major breakthrough in the treatment of the most severe COVID-19 cases, as announced today.