A Risky Move Being Made

In a move that has been deemed risky and is drawing a lot of questioning, the Miami Dolphins have decided to allow fans to attend their home opener against the Buffalo Bills on September 20th.

What Is the Plan?

The plan is for the team to only allow 13,000 fans to the game and have them socially distance themselves. This will be about 20% of the stadium’s 65,326-seat capacity. Groups will be spaced six feet apart.

Fifteen of the 32 NFL teams have chosen to play their home openers without fans, with the Dolphins being one of eight teams hoping to have a limited number of fans at their games. 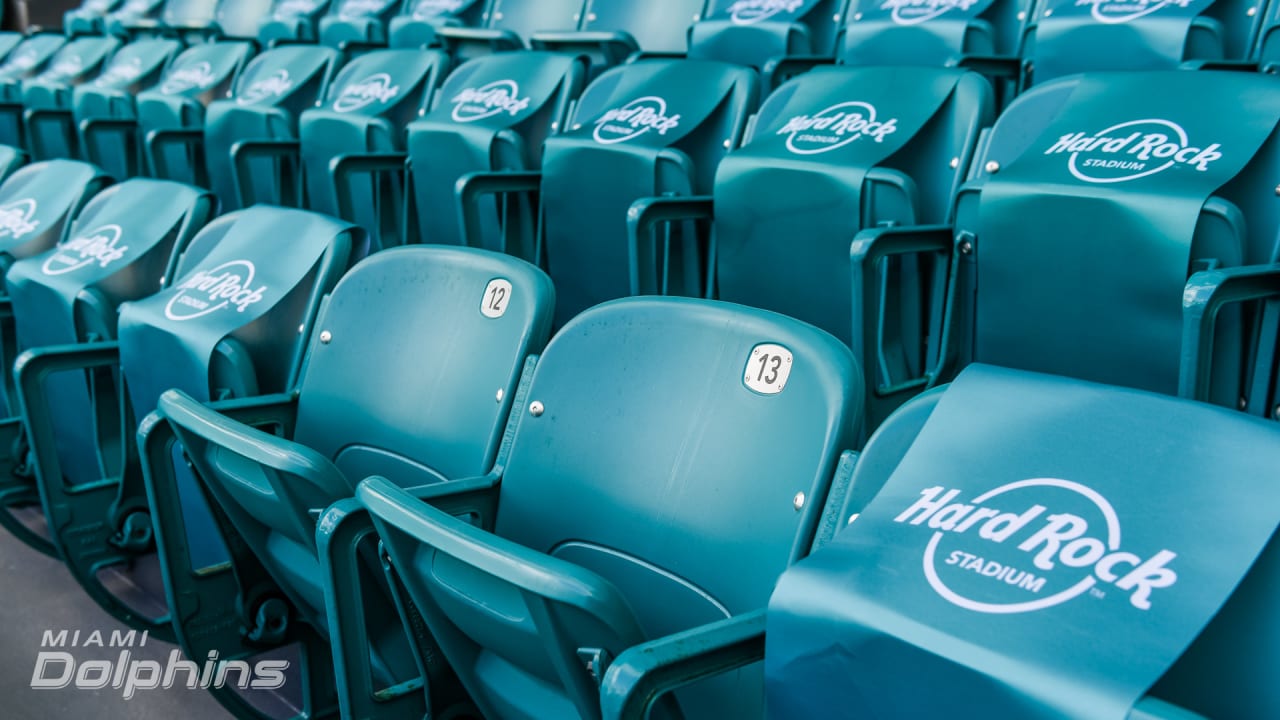 Some People Are Happy About It

The decision was met with praise from Florida’s governor, Ron DeSantis, who applauded the decision at a news conference:

“They’re not going to make a lot of money this season. Putting all the money they did into this to give fans the ability to watch some football in person, I think, means a lot.”

“Look, we’ve been watching sports on TV. But when you watch the NBA with an empty arena, or major league baseball with an empty stadium, it’s just not quite the same. I know this isn’t going to be people falling from the rafters here, but I think it is something that will give people a little bit of hope.”

DeSantis says that the coronavirus numebers are trending in the right direction, even with South Florida still being a hot spot for the virus.

Many People Are Not

Not all reactions have been positive either;Bills coach, Sean McDermott was not happy about some teams allowing fans to attend games:

“I think it’s honestly ridiculous that there will be on the surface what appears to be a playing field that’s like that, inconsistently across the league with the different away stadiums.”

U.S. Rep. Donna Shalala, who served as the secretary of health and human services during the Clinton administration, did not agree with the decision either, saying:

Shalala also served as the president of the University of Miami, who also announced they are following the same kind of plan as the Dolphins, another decision that has drawn criticism.

According to the team’s 46-page game plan, fans and stadium employees will be required to wear masks while not eating or drinking. Stadium entry will be staggered with guests encouraged to enter the stadium at a specified time on their ticket.

We Will See What Happens

It certainly is a risky move, and one that we can’t help but be very doubtful of. But I guess we will have to wait and see what happens when the season starts. The Best Game of This Console Generation

Posted by Shane Black - June 1, 2020 0
Plenty of incredible games came out this generation, but we narrowed down to just one that we believe is the… Posted by Shane Black - July 30, 2020 0
Congress may not have made the best impression in how they handled Wednesday's Big Tech hearing, but they proved they… Posted by Scoophash - July 3, 2019 0
Slack Facing Major Outages The famous messaging service company, Slack is experiencing some blackouts. The issue is that users are…