The authorities have gone into Lake Piru this morning on Friday in search of actress, Naya Rivera, who they believe drowned while boating with her son. The search has been ongoing for three days.

Rivera, 33, was reported missing after her 4-year old son was found in a rental boat by himself. While the search first started on the shore as they had hoped she had made her way out of the water, Thursday turned the search to the waters of the lake.

They searched the lake until winds and the loss of light made the search difficult. So they started up again on Friday, using sonar to scan the bottom of the lake.

“They’re scanning the bottom of the lake for something that would indicate the shape of a body,” said Ventura County Sheriff’s Office, Capt. Eric Buschow, “When they find something then they send divers down to verify.”

They are saying the search could take up to a week. 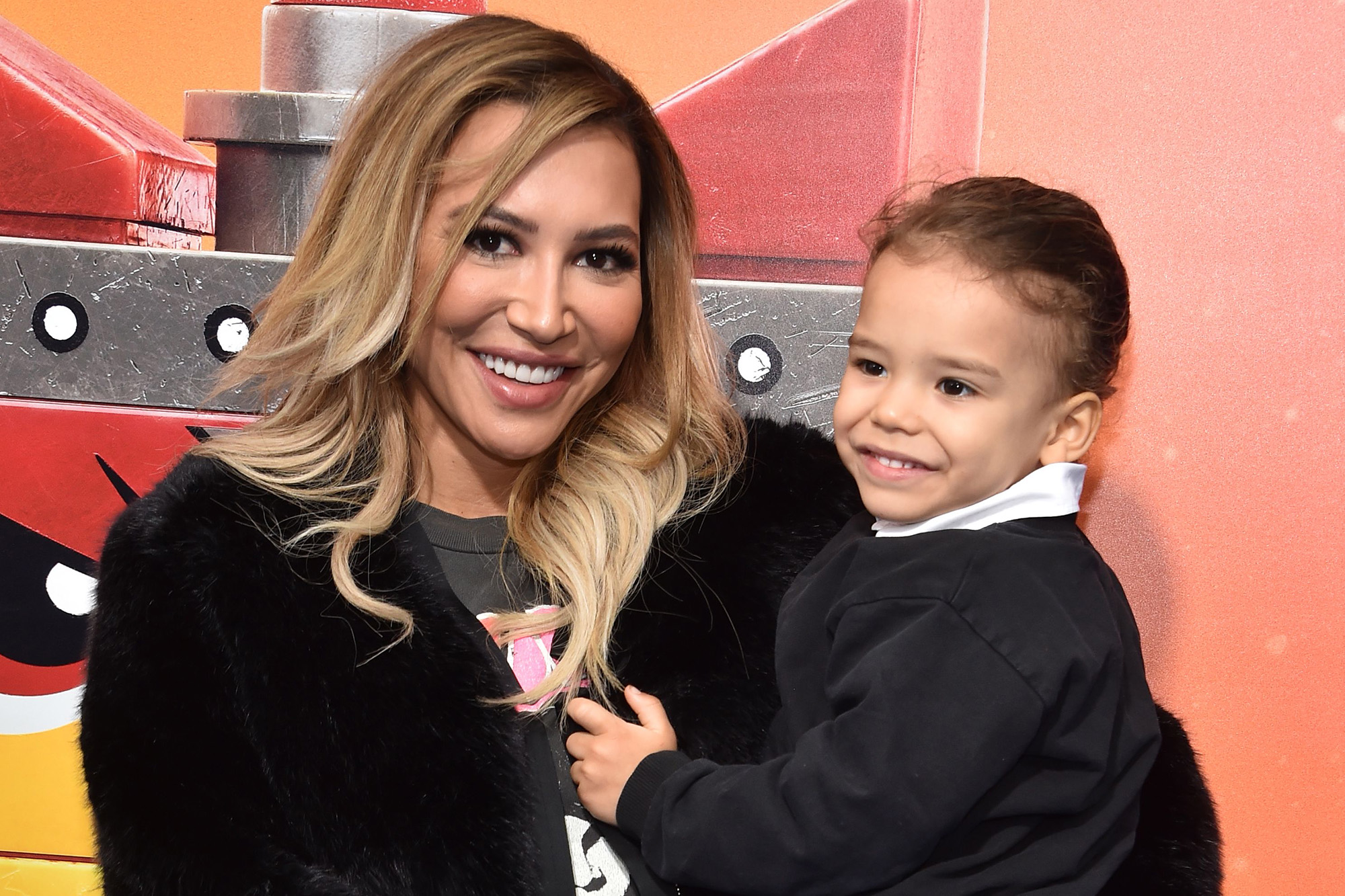 Lake Piru is a popular tourist and recreation area in the Los Padres National Forest near Fillmore.

Video footage of Naya Rivera and her son was released by the police that shows the two boarding the rental boat on Wednesday. They departed into the lake around 1 P.M. Hours later, the staff noticed that her boat hadn’t returned yet, prompting them to go out and search for her. Around 4:47 P.M., a woman told 911 dispatchers:

“We have a missing person. We found a little girl in one of the boats by herself and her mom is nowhere to be found.”

The sheriff’s department learned that the boy had been swimming with his mother in the lake. The boy as able to get back on the boat, but the mother was not. He was found sleeping on the boat. Authorities were able to determine that the boy was the last one to see his mother, but they don’t know whether he saw her go underwater.

While Lake Piru is not any more dangerous than any other lakes, the choppy conditions on Wednesday could have made it more difficult for Rivera to get back on the boat, or even had the water push the boat into her and knock her unconscious.

As more updates about the situation come out, we will be sure to report them to you. Mixer is Being Shut Down by Microsoft

Posted by Shane Black - June 23, 2020 0
Microsoft has announced that it will be shuttering its gaming streaming service, Mixer, and will be moving its users to… Posted by Shane Black - May 25, 2020 0
The German economy has begun to receive a morale boost, though there is still work to be done. Posted by Shane Black - June 27, 2020 0
In a surprise move to no one except for those people living under rocks, Disney has decided to delay its…

Posted by Shane Black - July 11, 2020 0
If the Snyder Cut ends up needing some reshoots and HBO Max allows it, J.K. Simmons says he would be…