Neuralink is Working for Something Bigger

The Elon Musk-led start-up, Neuralink, is trying to directly link human brains and computers and has developed a system that allows them to feed thousands of electrical probes into the brain. Their hope is to start testing this technology on humans in 2020, according to Musk himself.

A Huge Way to Overcome Disabilities

The initial goal of Neuralink is to give aid to people who are dealing with brain or spinal cord injuries. Musk says that the technology could help paraplegics who have lost the ability to move or sense of feeling. Musk has even said that: “A monkey has been able to control a computer with his brain” while also livestreaming the presentation on YouTube.

“Ultimately, we can do a full brain-machine interfaces where we can achieve a sort of symbiosis with AI.” 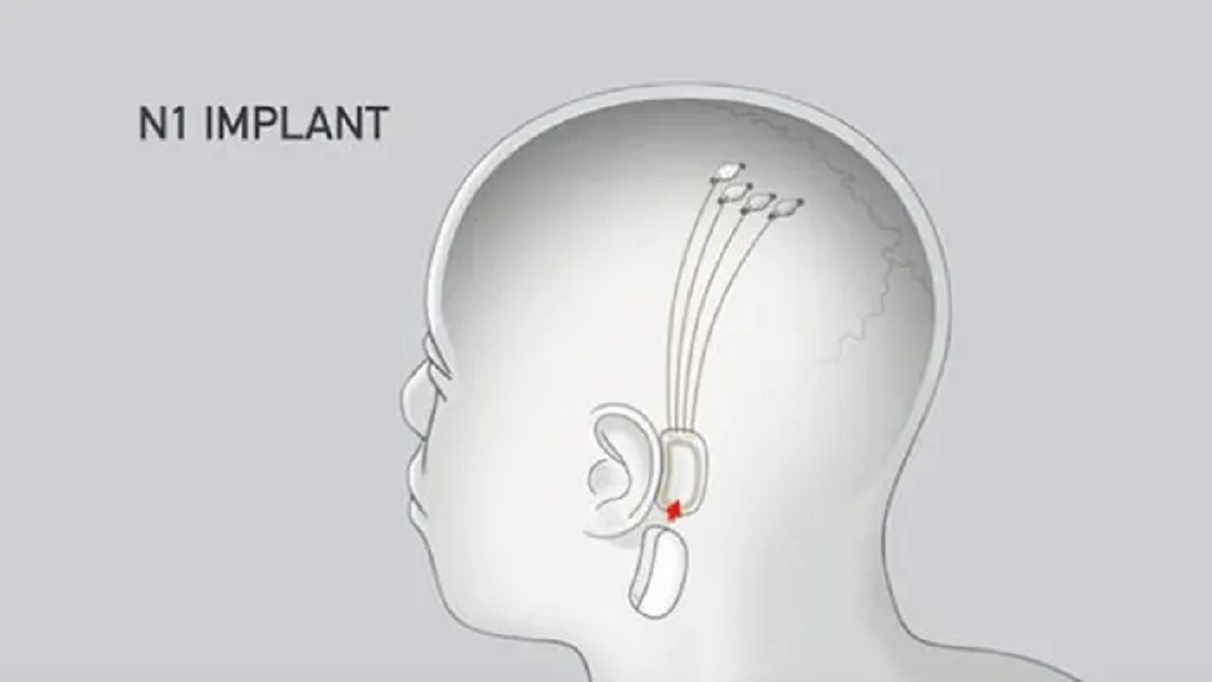 As you can surmise, the technology has the potential to completely reshape both computing and humanity, bringing about completely new avenues of treatments and medical procedures. It’s a big “if”, though, and there are numerous challenges in the way before we can say this technology is usable.

The technology uses a sewing machine like process, where it drills small holes into a person’ skull and brain, inserting slender electrodes called threads, all while avoiding blood vessels along the way.

“We hope to have this, aspirationally, in a human patient by the end of this year. So it’s not far.”

Neuralink is designing these electrodes to to not just “read” neurons, but also to “write” signals to the brain. The connections to the motor parts of the brain can also help anyone with a brain disorder.

According to Neuralink scientist, Philip Sabes:

“A person could imagine running, dancing or even kung fu. Ultimately, if and when technology for spinal cord nerve or muscle stimulation gets far enough, it could be used to restore that individual’s control over their own body.”

Some People Are Cautious About It

There are other companies and labs who are working on similar Brain-machine interfaces (BMI), and some of them have expressed their concerns about the “invasive” nature of Neuralink’s procedure.

As Bin He, head of biomedical engineering at Carnegie Mellon University, says:

“In the general population, I could not see how many of such inserted wires into a human’s brain would not cause risks or potentially impair the working of the brain.”

Noninvasive methods can not only read brain activity, but also stimulate it. It’s easier at the surface and He says that recent breakthroughs are showing promise of communication with neurons deeper in the brain.

Musk has always been one to be at the forefront of technological revolution. With Neuralink, he seems to be taking an even loftier goal of finding ways to overcome illnesses, disabilities, and more through technology. While there are some concerns, we are absolutely fascinated to see just where he goes with this. Posted by Shane Black - June 13, 2020 0
Warner Bros. has announced the short delay of Tenet, the upcoming blockbuster from Christopher Nolan. It will now come out… Avoid These Everyday Products to Save Money

Posted by Scoophash - July 17, 2019 0
Avoid These Everyday Products to Save Money Most of the time we go shopping for things we don’t even need… The Smartest Thing Any Freelancer Can Do With Their Money

Posted by Scoophash - August 6, 2019 0
The Smartest Thing Any Freelancer Can Do With Their Money It is always a good idea to have a certain…