A new report today claims that Sony will be releasing its next announcement about the PS5 this month.

According to Bloomberg, a Sony official – who remained anonymous – says that Sony is “tentatively” planning to make its next Playstation 5 announcement in August. 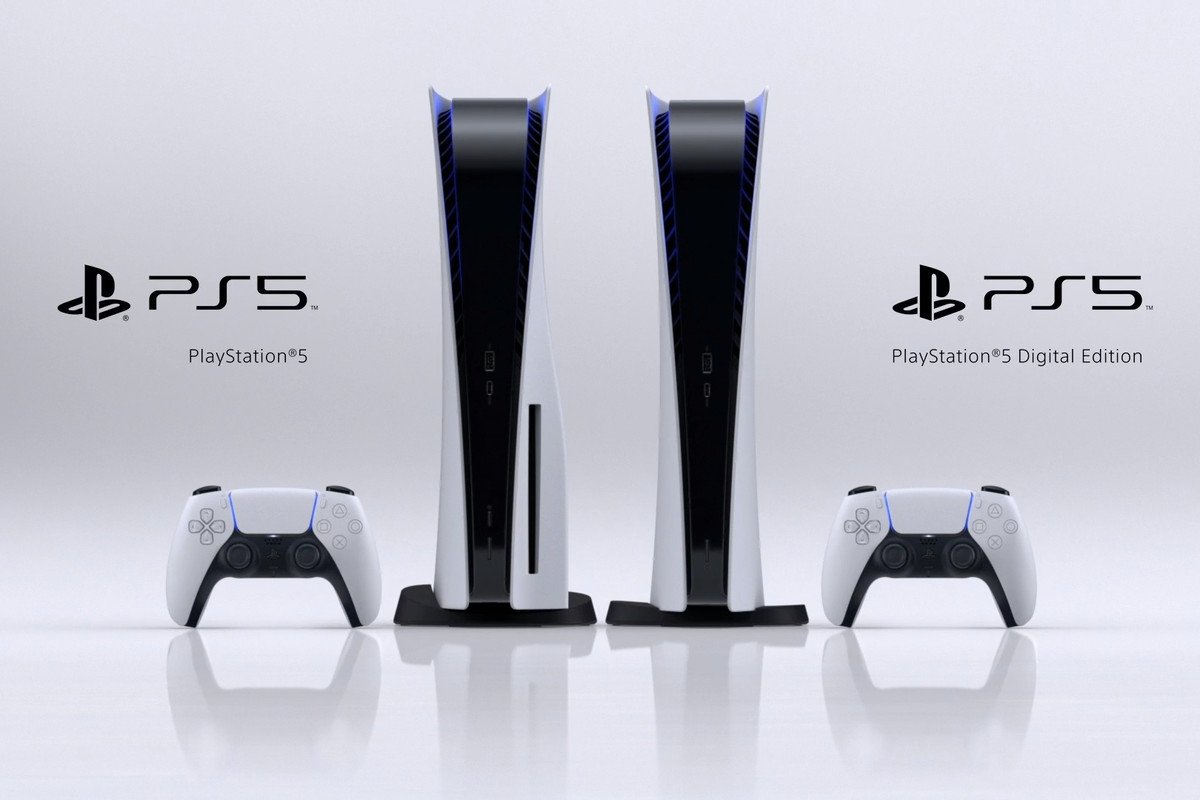 If they were to talk about price ranges and a release date, they would surely mention when pre-orders will be available. This is in line with Sony’s recent statements that pre-orders for the console “won’t come as a surprise” for players. This announcement could very well be the first warning of pre-orders becoming available.

“I think it’s safe to say…we’ll let you know when preorder will happen. It’s not going to happen with a minute’s notice. We’re going to at some point let you know when you can preorder PlayStation 5. So, please, don’t feel like you have to go run out and line up anywhere until you receive official notice on how that will work.”

When those pre-orders do come, it looks like Sony could be limiting them to one per household. This could be due to production issues brought on by the coronavirus pandemic or it could be that Sony is going to be trying to sell them directly through their sites, rather than bigger retailers, though that option doesn’t seem likely to happen.

For all your PS5 news and more, be sure to check back in here with ScoopHash. Samsung Galaxy Z Unveiled, is Folding Glass the Wave of The Future?

Posted by ThomasM - February 12, 2020 0
Earlier yesterday there was a surprising announcement/leak from Samsung, the new phone from the tech mongol.  The aptly named Samsung…

The PS5 Memes Are Out of Control and We Love It

Posted by Shane Black - June 12, 2020 0
The PS5 was unveiled yesterday, and the design is very different from past consoles. So naturally, the PS5 memes have…

Posted by ThomasM - December 1, 2019 0
If you’re unaware of what Micro 4/3 is, the general summary is this; a crop sensor instead of a full… Posted by Shane Black - May 13, 2020 0
The Epic Games CEO had some glowing praise for the Playstation 5's new SSD. Jeff Bezos Talks about What Makes a Good Leader

Posted by Scoophash - June 18, 2019 0
Jeff Bezos Talks about What Makes a Good Leader Amazon CEO Jeff Bezos was asked at the MARS conference in Las…