If you’re unaware of what Micro 4/3 is, the general summary is this; a crop sensor instead of a full frame sensor, like a Panasonic GH5 VS a Canon EoS series. You might be wondering, why even develop a crop sensor when there’s loads of full frames to choose from as a manufacturer? There are a couple of pros to a cropped Micro 4/3s sensor, such as; the crop factor effectively doubles the focal range of standard zoom lenses, so if you’re using an adapted Canon 300 – 600mm zoom lens, you are actually using a 600 – 1200mm. Aggressively fast shutter speeds is another huge factor benefiting Micro systems. Some cameras are capable of 1/8000th of a second and some are even faster than that. Only other pro worth mentioning to this article, is Mirrorless camera having extremely lightweight bodies. Due to the majority of the internals containing only electronics, there is very little in the way of mechanical metals holding the weight down or increasing the necessary body size of the camera. This makes these cameras ideal for the lenses that accompany them, since manufacturers like Lumix, Zeiss and Rokinon can use high quality metals and glass without having to worry too much about the camera’s weight footprint.

What is the point to Anamorphic, why should you care that it’s becoming more readily available to Mirrorless users? 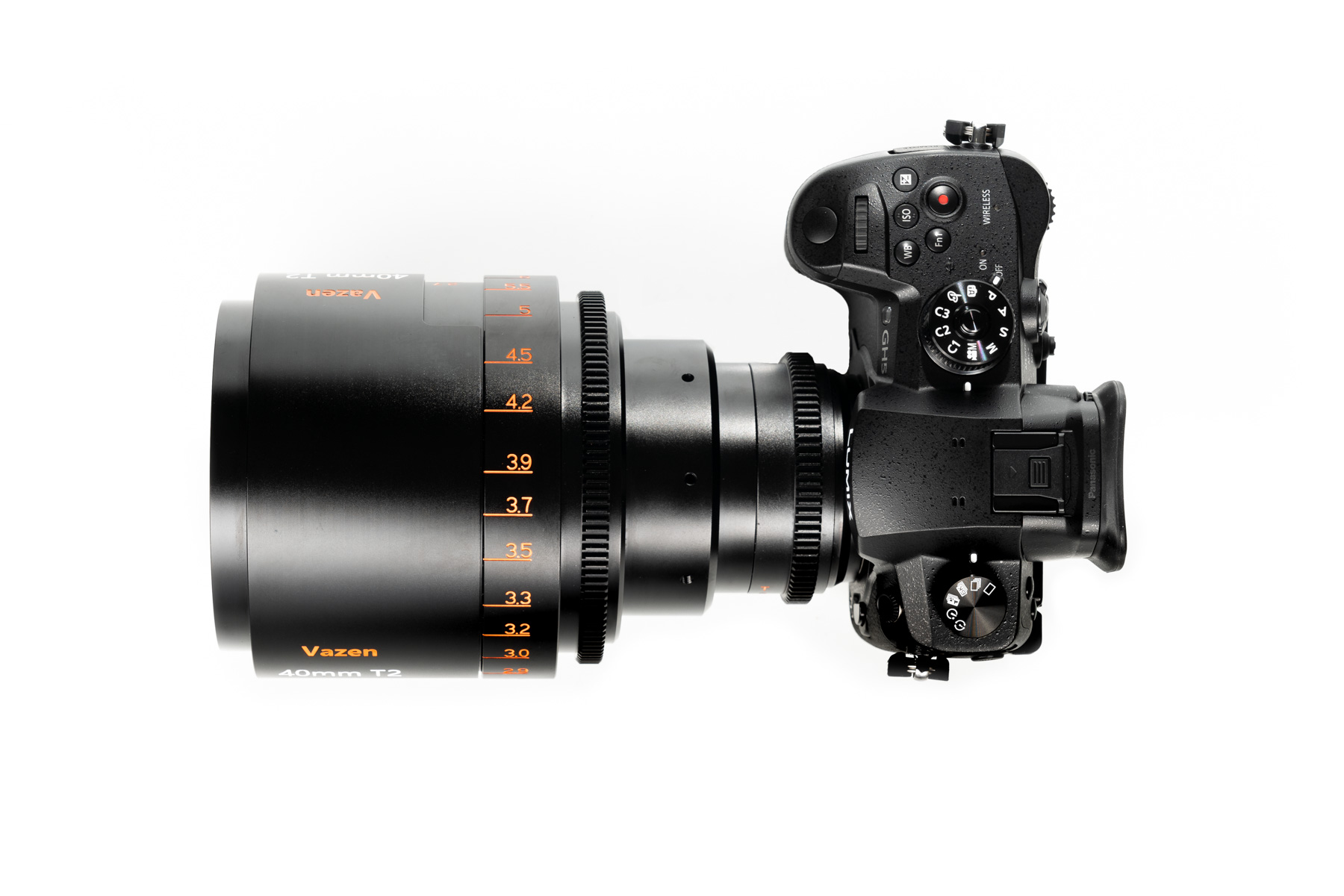 So Anamorphic, in a general idea, is a lens that stretches the image being shot to its maximum frame vertically. What this does is give you an incredibly large, sharp and high resolution image that when projected correctly gives an incredible sense of detail and depth not found on other formats and flatter frames. Obviously, as you could guess, this is a feature typically found in higher end video and cinema cameras. However, Panasonic, and Sony, have been offering Anamorphic shooting modes that use a huge image sensor for the low price of under 5000$ for the camera. The Panasonic GH5 for example, in addition to several LUT packages, can shoot an impressive 6K Anamorphic resolution. Which is huge for a camera with that level of cinema shooting for under 3000$ for the camera body. To put that into context, several lower tier cinema cameras that cost more than double the GH5, cannot shoot Anamorphic natively or cannot shoot past 4056×2160 resolution.

So, if you’re a budding cinematographer or working on some student film sets, it is a worthwhile thing to invest in a mirrorless camera that costs a fraction of the competition with almost double the amount of features.

But why care that it’s a feature? Anamorphic lenses are crazy expensive, sometimes pushing 100k in terms of out the door pricing. And while this is true, used and mirrorless anamorphic lenses cost (at times next to nothing) very little. There are downsides obviously to getting used lenses or less expensive lenses, typically adding an adapter for something vintage and used means it will be slower and more light sensitive. However, if the lens can suit your needs, you can get a crazy good image for a tiny budget that most filmmakers consider unattainable because of the aforementioned price hikes.

You should care about this as a video shooter, Anamorphic can be a wonderful tool to have in your repertoire and it can truly elevate the art of your scenes and your framing when you have the option.

I myself, am a budding cinematographer. I’ve worked with the RED, Panavision, Arri kits as well as some higher end Sony, Black Magic, Panasonic and Canon cinema cameras. Anamorphic is something that everyone should learn the ins and outs of, it can be a hugely effective tool for some awesome artful scenes both in stills and video. It is something that mirrorless systems are making more and more available to people. Despite my demo reel containing some footage from some very high end cameras, the majority of people I know and the majority of clients who have asked about a specific shots style has almost universally been the anamorphic shots from my GH5.

This has all been without mentioning that two companies (Vazen and an upcoming Sirui) have released native Micro 4/3s Anamorphic lenses for under 4000$. Both lenses being made of high quality metal, carbon fiber and fantastic creamy smooth glass in the optics. The lenses that many considered to be only available to higher price tags are something that suddenly, a low budget student film or even personal projects, can now obtain and utilize.

It’s a good time to be a mirrorless shooter, and it will continue to climb as things progress and become more readily available to average consumers.

For more info on cameras and all things related, stick to us right here.