Lord of the Rings: Hugo Weaving Will Not Return as Elrond

Elrond Will Not Be the Same

Huge Weaving has no interest in coming back to play the role of Elrond, the Elven ruler, in Amazon’s upcoming Lord of the Rings series.

Weaving Has Moved On

Variety asked Weaving whether or not he would return to play the character after it was confirmed that the character would be appearing in the series, along with Galadriel and Sauron. His answer was anything but vague:

“No way. Absolutely no.”

He went on to say:

“… I’m not interested in that at all. Look, I loved being in New Zealand with all those great people, and it was like going back to a family but actually, to be honest, I think everyone had more than enough of it.” 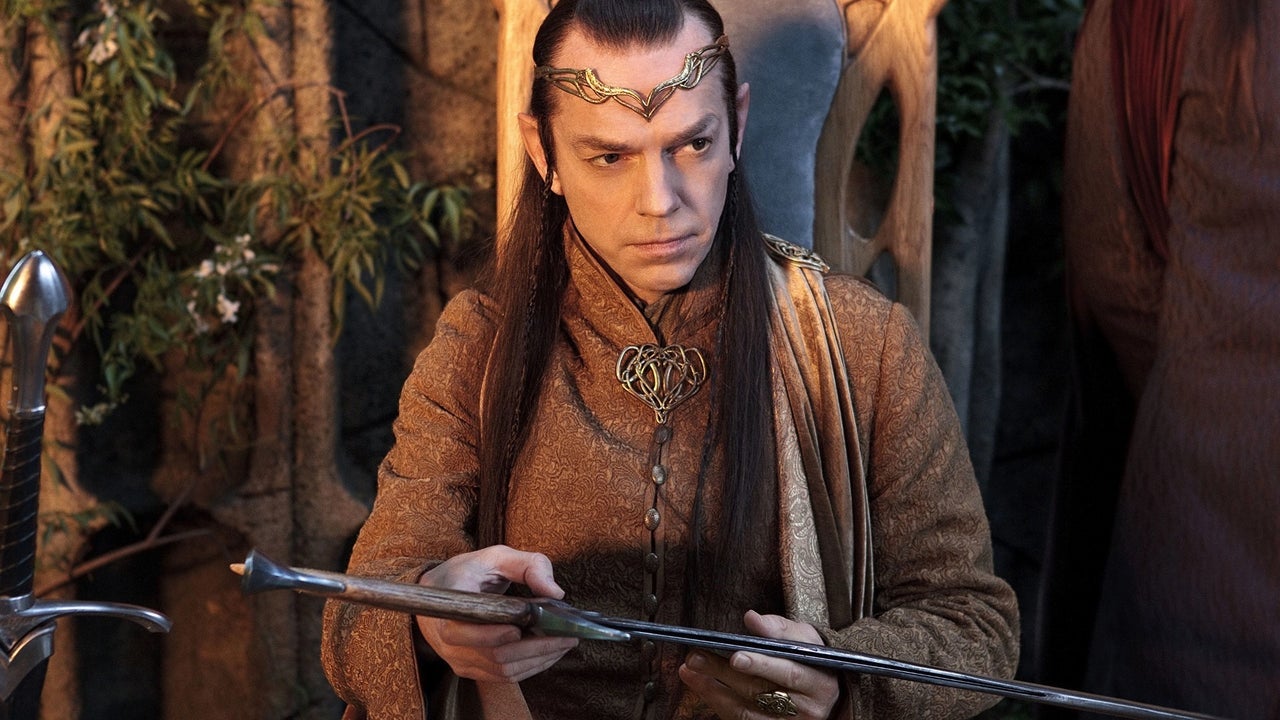 A New Story From A New Era

The Lord of the Rings series is set to take place during the Second Age of Middle-Earth, an era that was only briefly seen in the film trilogy. The Second Age spans the time between the banishment of the original Dark Lord, Morgoth, and the first defeat of the Morgoth’s servant, Sauron. During this time, the kingdom of Númenor rose and fell, the Rings of Power were made, and the Last Alliance was formed to temporarily save the world from Sauron.

During the Second Age, Elrond was the captain and herald of Gil-Galad, the High King of the Ñoldor. Elrond fought in the War of the Last Alliance, in which Elves partnered with Men to fight Sauron, as depicted at the beginning of The Fellowship of the Ring.

The series is already set to have a monstrous budget and a multi-season deal. Production on the show has already begun in New Zealand earlier this year but had to be shut down due to the coronavirus pandemic. Filming is reportedly aiming to resume in September.

Weaving Would Have Reprised Another Classic Role of His

As for Weaving, he says that while he wouldn’t want to return as Elrond, he would have been happy to return as Agent Smith in the upcoming Matrix 4. However, scheduling conflicts between him and the film made it so it wouldn’t work out.

Elrond is a fan-favorite part of the Lord of the Rings trilogy, and was a pleasant addition to The Hobbit trilogy that followed. We are sad that he won’t be making another appearance but understand that he wants to move on.

For all your Middle-Earth news and more, be sure to check back in here with ScoopHash.