You read that headline right: cicadas are being attacked by a fungus that is basically turning them into zombies.

How Does It Work?

The fungus is scientifically known as Massospora and has been infecting male cicadas for years, according to a journal published from PLOS Pathogens. But the horror doesn’t stop there as the infected, male cicadas begin to work on growing their numbers by luring other male cicadas using a flickering wing movement traditionally used by females for mating.

When the non-infected male tries to mate with the infected male, the Massospora is transferred and begins to eat away at the cicada’s abdomen and causing the infection. It eventually replaces the abdomen with itself, looking like a group of yellow spores. The infected cicadas will then fly around, dropping their spores, and infecting other cicadas. 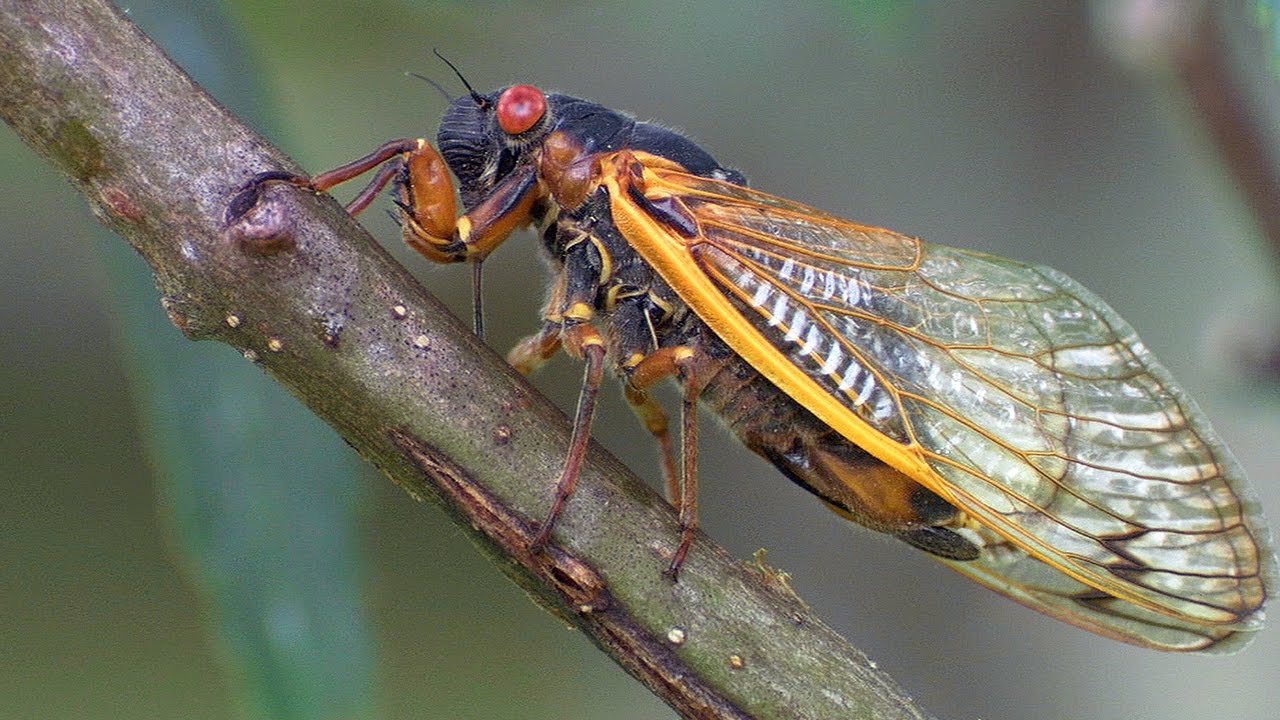 It’s not easy to spot this infection happening as it usually infects cicadas of the Magicicada genus, which spend up to 17 years of their life underground. Fortunately for the scientists that are behind the PLOS Pathogen journal, they are able to track different populations of cicada emerging at different times.

As of now, scientists aren’t able to figure out how the fungus is able to control this spore-dropping flight and the mating call that happens after infection.

For a non-infected cicada who comes above ground usually only live for a few weeks, after spending years and years underground. Once above ground, they mate, lay eggs, and die; cicadas infected with the Massospora will have prolonged lives, though not really living.

It seems fitting that this year saw the release of The Last of Us Part II. Time to get your shivs ready, everyone.

For all your zombie cicada news and more, be sure to check back in here with ScoopHash.