The shocking death of Gregory Tyree Boyce, 30, and his girlfriend, Natalie Adepoju., 27, last month left many wondering about the cause. Now, after the autopsy has been performed, the Clark Country coroner, John Fudenberg, has announced that the cause of death was from the effects of cocaine and fentanyl intoxication. The deaths have been ruled accidental.

The two were found on May 13th by a cousin of Boyce. At the time, reports said there was a white powder found on the premises and there were no signs of foul play.

Gregory Tyree Boyce is most known from his role in the first Twilight film. He plays the character who almost hits Kristen Stewart’s character with a car, prompting Robert Pattinson’s Edward Cullen to come to her rescue. It marked a pivotal moment for the characters. 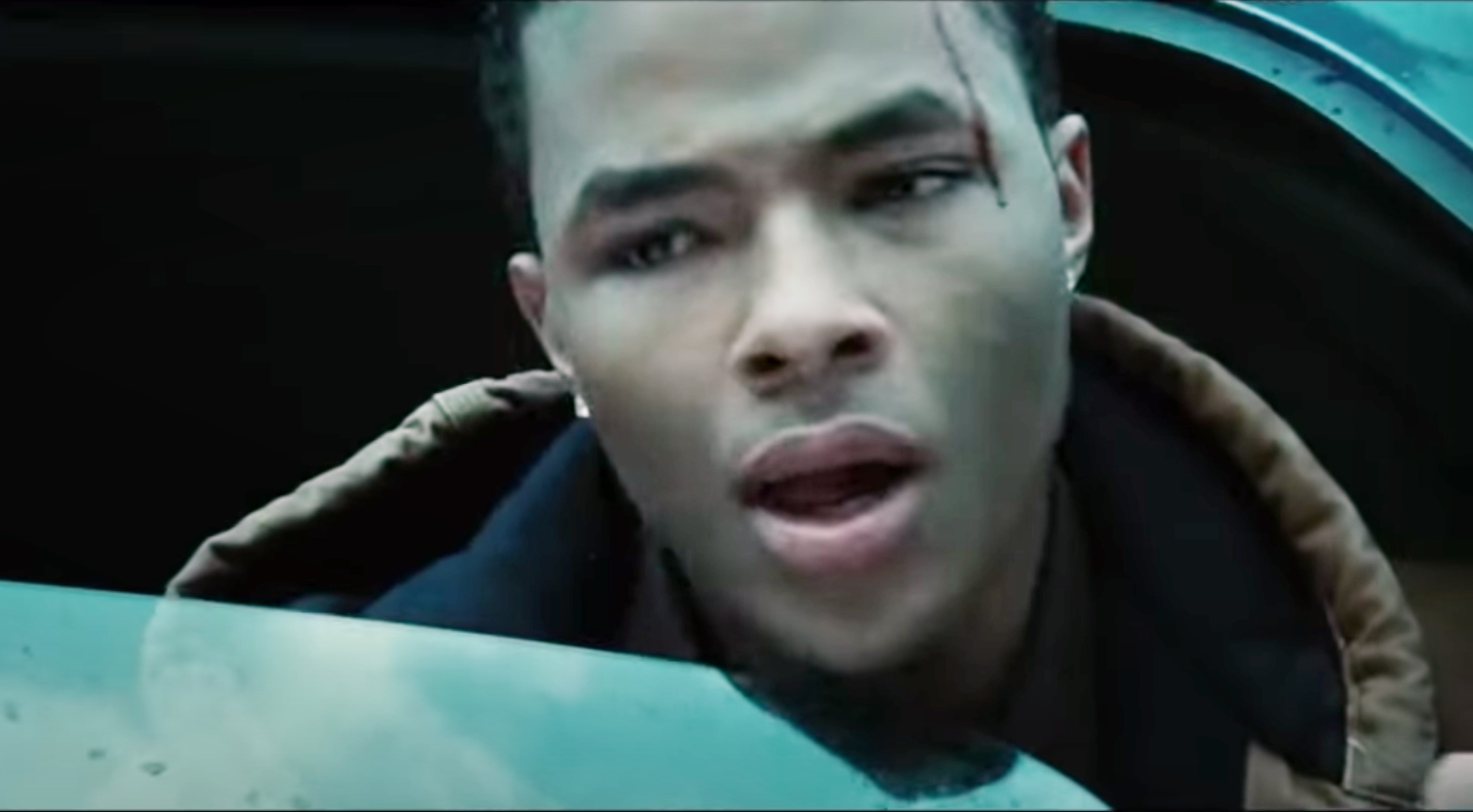 He hadn’t done much acting since that 2008 role, appearing in one short film called Apocalypse. According to his mother, his real passion was cooking and he preparing to launch a wing business, with Adepoju, before their death.

MSN says that fentanyl has become a big source of overdose deaths in recent years. Fentanyl is a synthetic opioid used for pain relief that according to the CDC, has similar effects as heroin. It is frequently mixed in with heroin and cocaine, and is often done so unbeknownst to the person taking it. This means it is quite possible that neither of them knew they were ingesting it.

Boyce left behind a young daughter, and Adepoju left behind a son. Natalie’s family has started a GoFundMe page to help pay to have her body returned home. As of now, the page has raised about half of the $15,000 goal. The page partly reads:

“Any amount would help send our baby home the proper way.”

Any time someone dies so young, it is a tragedy, and our thoughts and condolences go out to both the Boyce and Adepoju families.