You know we love good conspiracy theories; we just can’t get enough of them! There is something fascinating about looking at the absurd and wondering if it would actually be possible.

Which is why we wanted to list out even more conspiracy theories that we just love to imagine: what if?

So let’s get started: 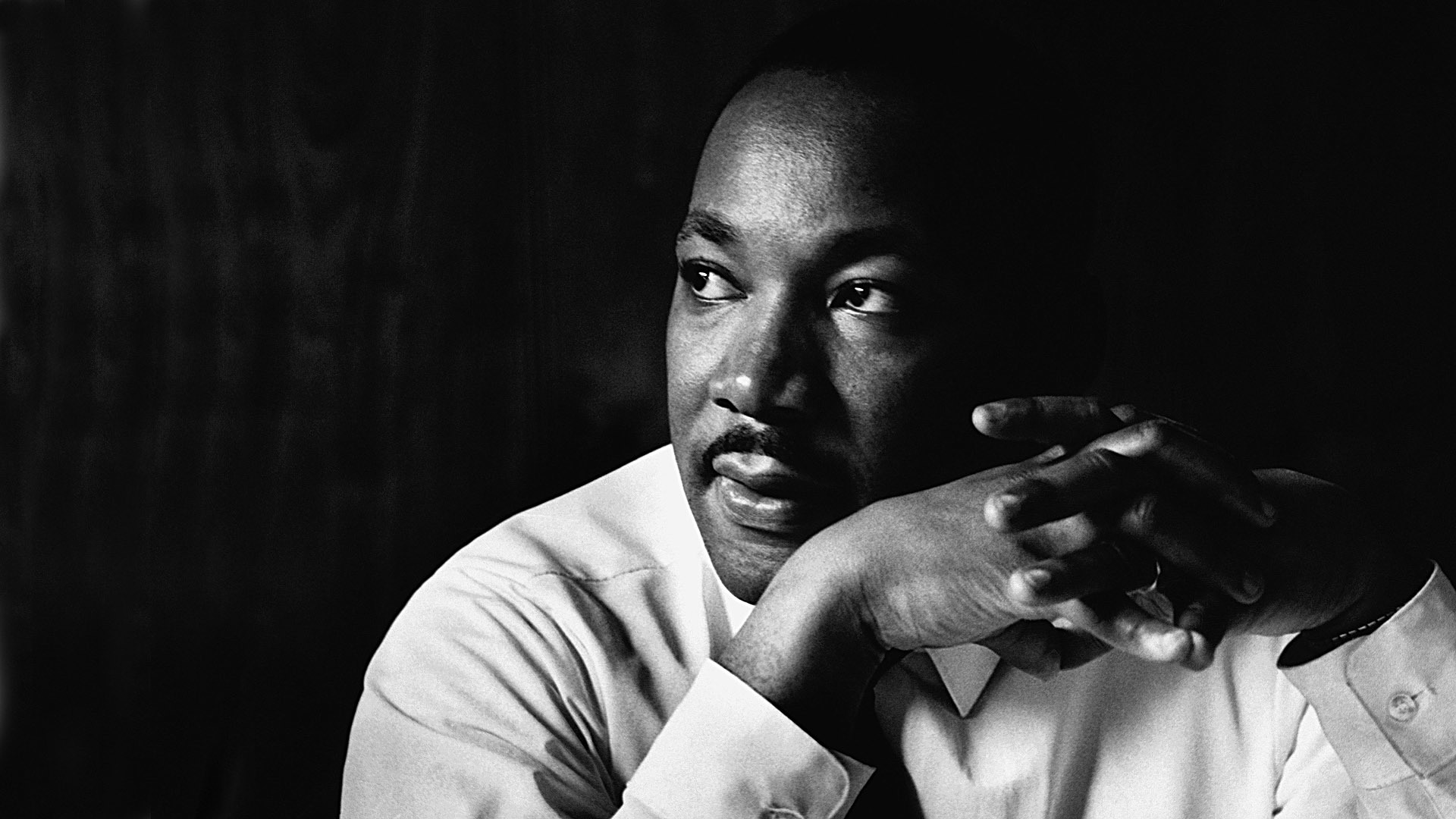 On April 4, 1968, Martin Luther King, Jr. was assassinated in Memphis, Tennessee. James Earl Ray, the killer, was caught and pleaded guilty a year later. However, many think that there is more to the story.

Some think the FBI and Ku Klux Klan were involved in the assassination. This belief is supported by the U.S. Justice Department investigating the scene three times, saying that a wider conspiracy could have been involved, though there is not strong enough evidence to completely support this. Sometimes, that’s all people need to think something else is going on.

One of the crazier conspiracies out there is that birds, our feathery, flying friends, are not actually real animals. Yes, that’s right; people believe these birds are actually drones/cameras that are watching us. By who? Well, many people believe it is the government keeping track of us, but there are plenty of other possibilities as well.

What really gets us with this one is that with how our government has been proven to do shady things, is it out of the realm of possibility they would be running such extensive surveillance on us? Of course not to the level of birds being fake. Sorry, everyone, they are real. 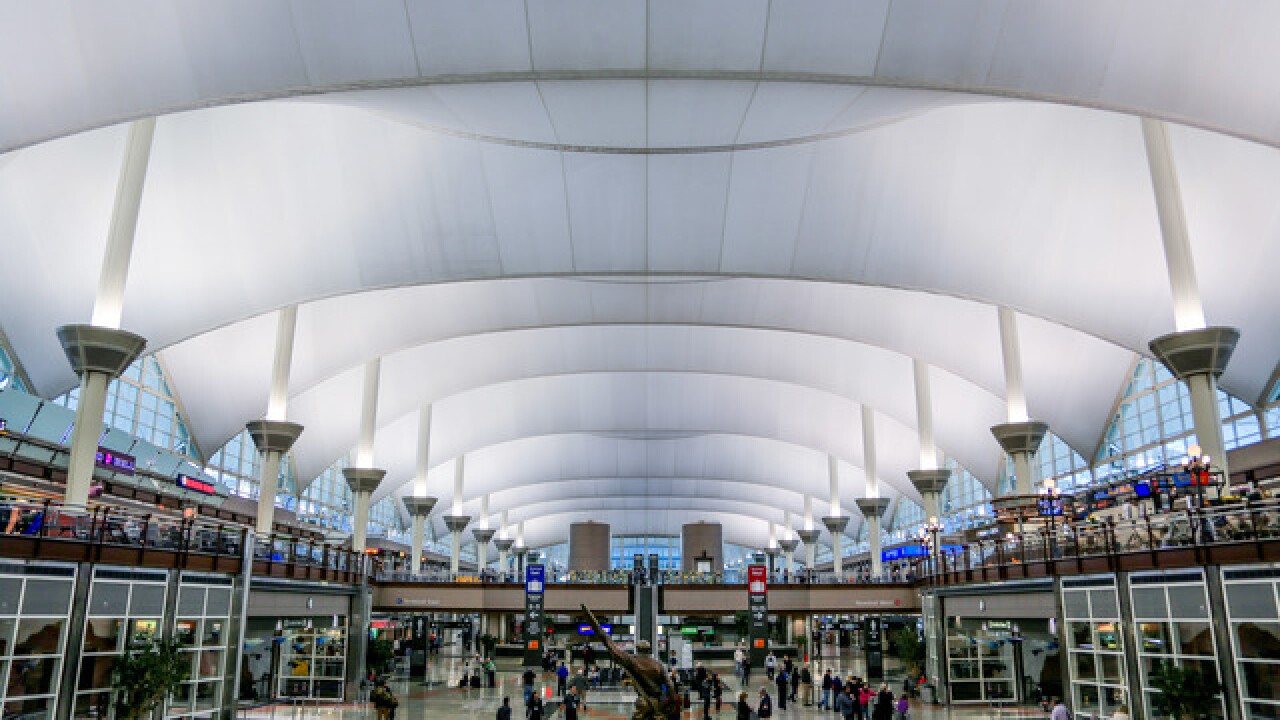 As a Colorado-based company, we have to shout out a conspiracy theory from our own backyard. If you have ever been through Denver International Airport, you probably noticed the mysterious, bizarre art that decorates many parts of it. Because of these cryptic-looking pictures, many seem to think this means DIA is in some way connected to the Illuminati.

This conspiracy theory is so well-known and popular that DIA itself bought into it and played up their recent construction project as something much more mysterious.

Titanic Sank Because of A Mummy’s Curse 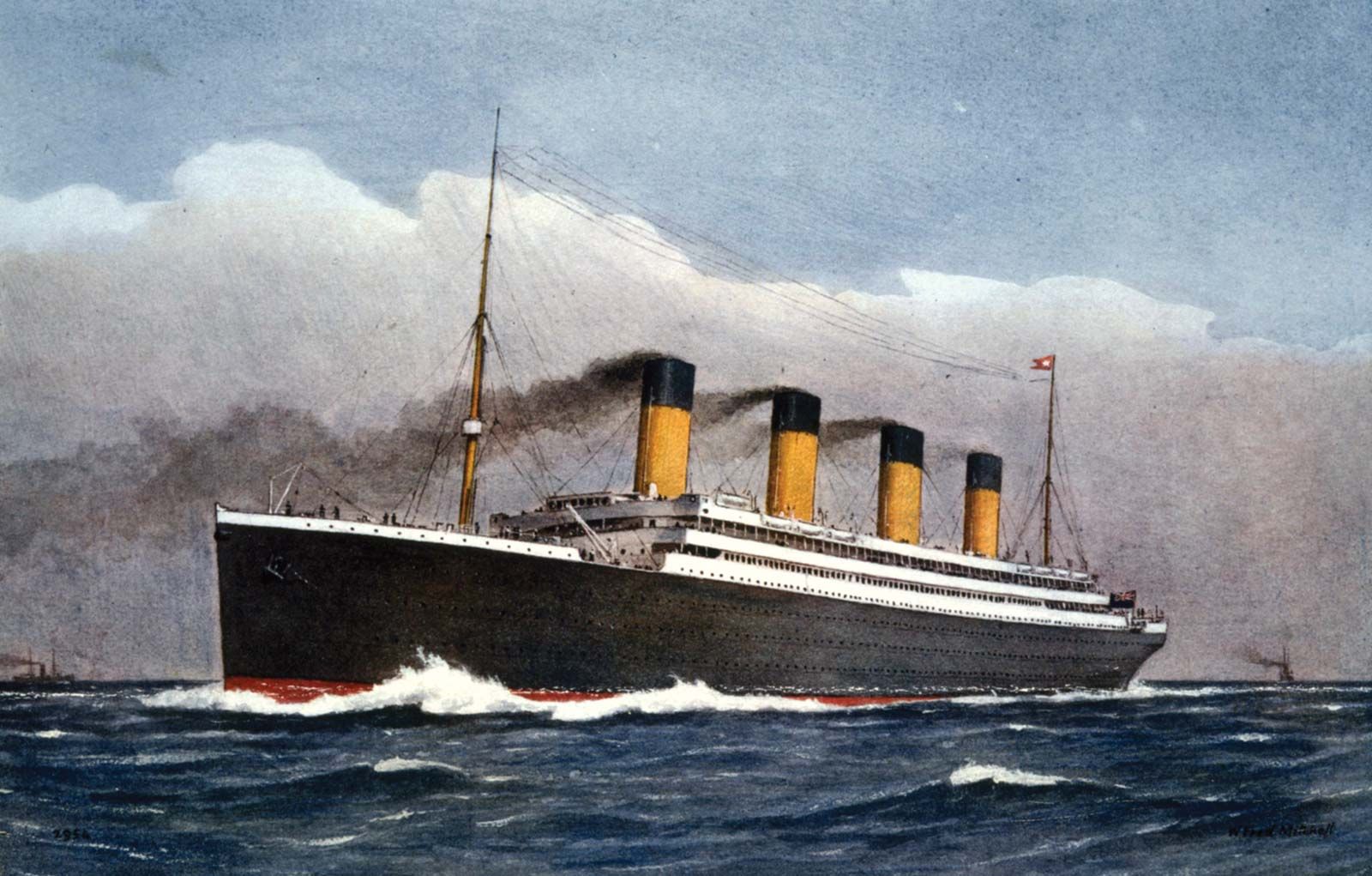 We all know that the Titanic hit an iceberg and sank into the Atlantic Ocean, but some believe that this bad luck happened because of a mummy’s curse.

You see, one of the Titanic’s passengers was William Stead, who subscribed to 20th century spiritualism and believed that a cursed mummy was causing all sorts of disasters and destruction around London. He told this story repeatedly on the voyage, and when a survivor relayed this, the media naturally picked it up and off it went.

Being one of the most famous tragedies in history, it’s interesting to imagine if the Titanic sinking was due to more than negligence and dangerous waters.

The Moon Landing Was Staged

Whenever a major event plays out in the world, you can be sure that there will be skepticism. That is no clearer than when we landed on the moon, a historic moment that was quickly met with non-believers saying it was all staged.

People instead believe that the event was filmed on a sound stage and it was a tool to bankrupt the Soviet Union. Some even connect Stanley Kubrick to directing the whole thing and view The Shining as riddled with hints at his confession to it.

It’s an insanely popular conspiracy theory and has been referenced so much throughout history and pop culture.

One of the weirder theories out there since we have seen Paul McCartney in person frequently throughout the years, this theory states that he actually died in 1966. The believers of it think that the other bandmates wanted to keep the death a secret and so hired a look-alike and sound-alike to keep it hidden.

But what makes this really fall apart is that for people who want to keep it a secret, theorists also believe the band hid clues, most notably on the cover of their album, Abbey Road, on which Paul is the only member not wearing shoes. Why would they try so hard to cover it up and then put these clues in? 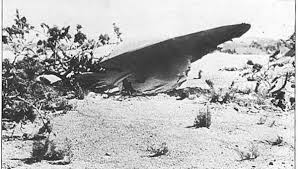 We love alien conspiracies here and aliens make up a LOT of conspiracy theories. If it isn’t following Fox Mulder’s attempts to uncover a government conspiracy, it is reading about the alleged Roswell cover-up.

In 1947, something crashed just outside of Roswell, New Mexico. Originally described as a saucer by the government, it was quickly changed to a weather balloon. But the best evidence shows it was probably a high-altitude, top-secret military balloon dubbed Project Mogul.

Funnily enough, reports of alien bodies and extraterrestrial activities didn’t surface until thirty years later when a book on the topic was published. From there, it became conspiracy theory royalty as many began to thin our government as hiding something from us. 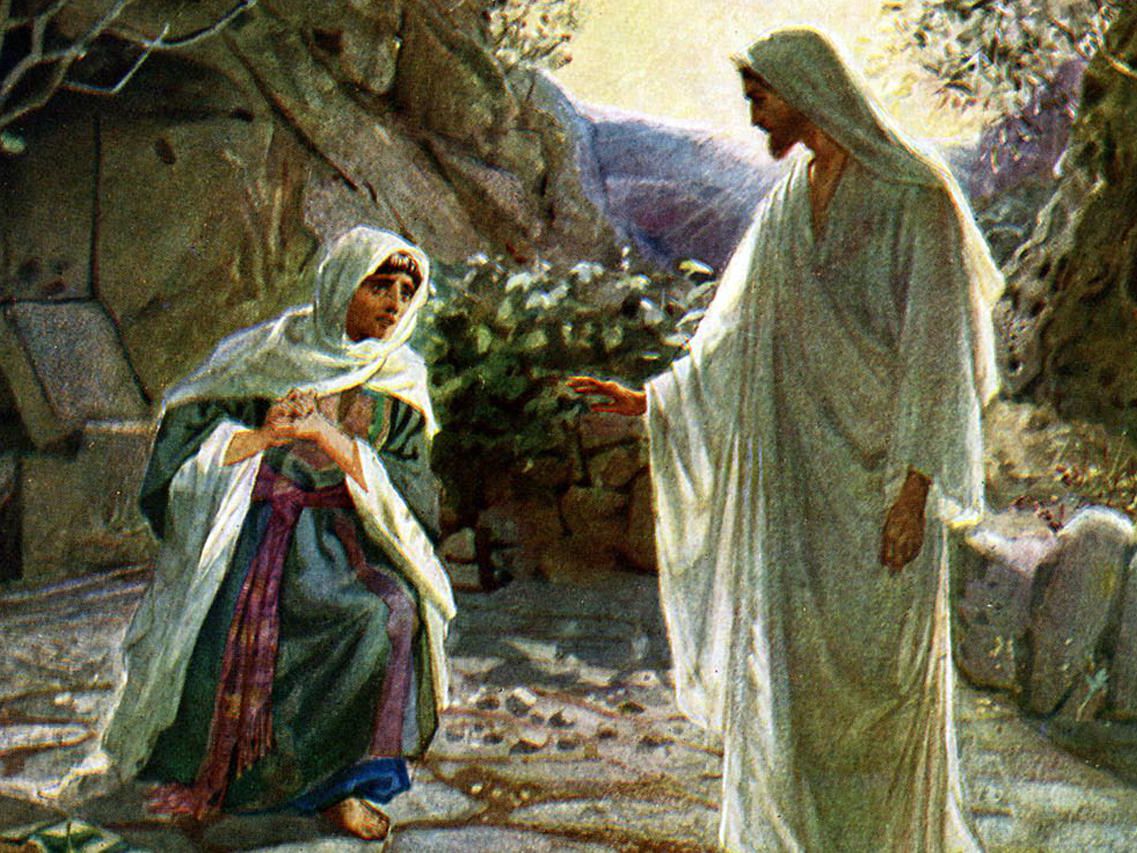 This is more than just the basic plot of The DaVinci Code, as it dates back to 1945 when writings from the Gnostic Gospels being uncovered. In the Gospel of Philip, it is written than Mary was Jesus’ koinonos, which is Greek for “companion” or “partner”. She is depicted as being closer to Jesus than anyone else.

Some say that a depiction of Jesus kissing her also supports the theory that they were romantically involved. We have no idea if it is all that credible but it sure is fascinating to think about.

The CIA and AIDS 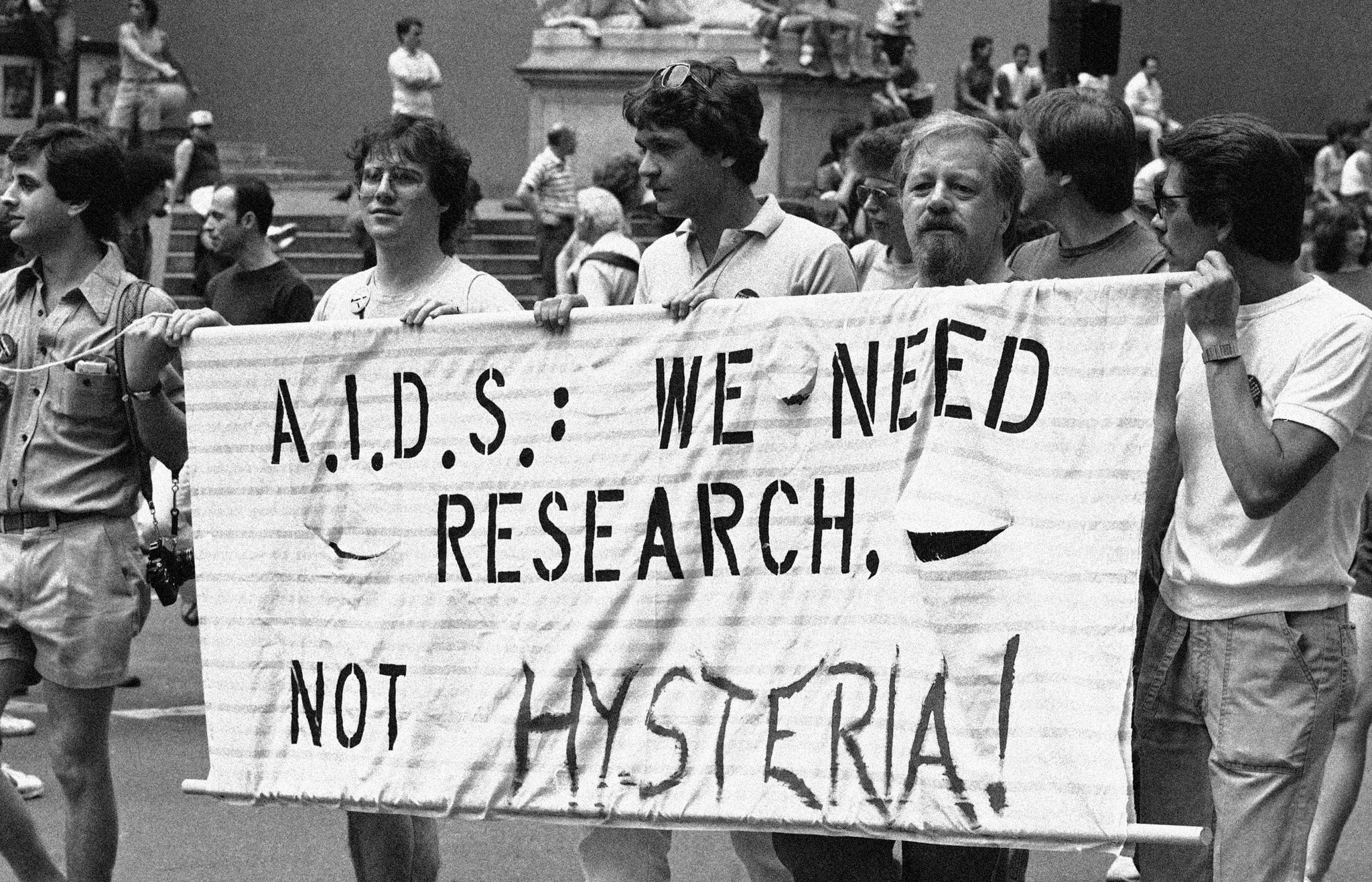 Ever since the AIDS epidemic in 1981, many have purported that the CIA was behind the virus, releasing and using it to wipe out the homosexual and African-American communities. Even the South African President, Thabo Mbeki, spoke about the theory being true and how it was manufactured in the U.S.

It certainly is an outlandish theory that paints an intriguing picture of what could have happened. 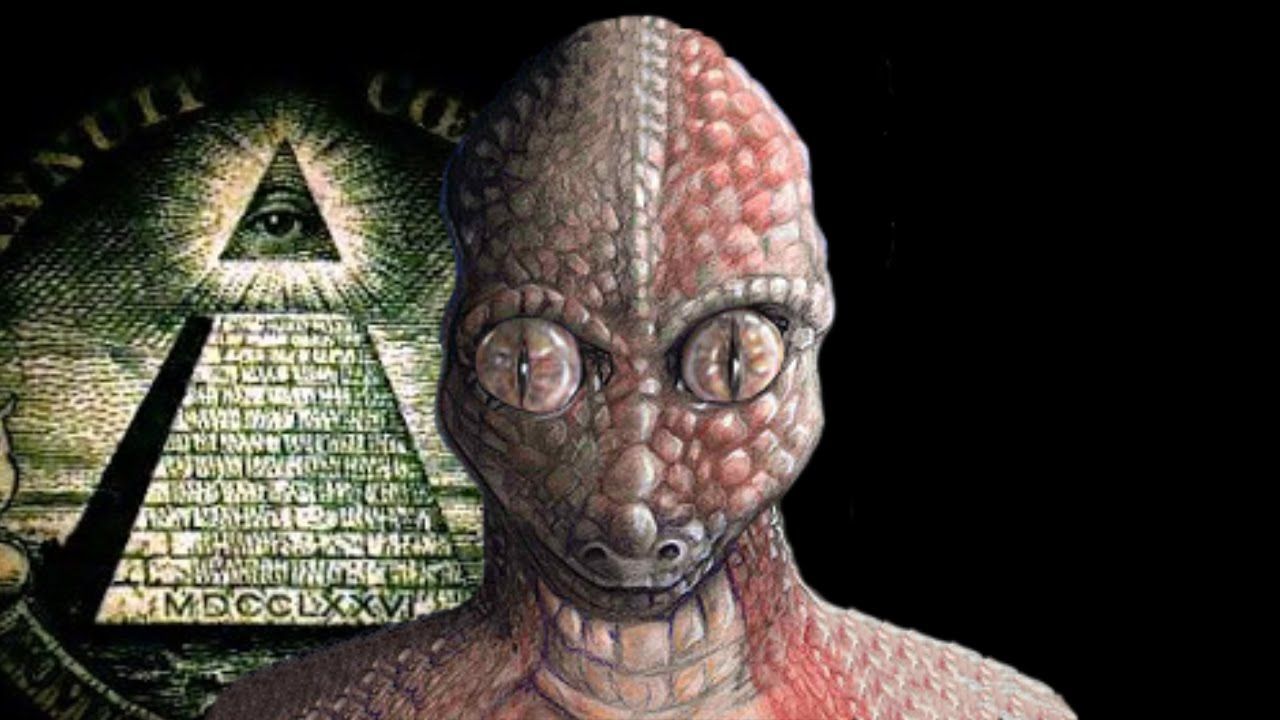 You know we had to mention it since it’s one of the most memeable conspiracy theories. The idea that the world is being over-run by a secret society of reptilian beings, sometimes from other dimensions. There are a ton of different interpretations and versions of this theory, but they almost always are the world leaders, the corporate executives, and most of the disasters that happen.

It’s just such a bizarre idea that there are literal reptiles among us and we have never been able to see them or uncover their plans. Much like the Illuminati, such a powerful and huge society just seems like something that could never happen.

The world is a weird place and these conspiracy theories pain an ever weirder one. They’re fun, ridiculous, and should always be looked at with a grain of salt and a critical view.

For all your conspiracy theory rankings and more, be sure to check back in here with ScoopHash. Posted by ThomasM - April 9, 2020 0
In a season that has received no shortage of controversy and backlash, some major story updates were needed to… Posted by ThomasM - May 28, 2020 0
More Powerful Than a Locomotive If you were worried that you’d never see Henry Cavill as the Man of Steel… Rihanna Says Racism Is Just As Bad in the U.K.

Posted by Shane Black - April 27, 2020 0
The pop star has opened up about how racism is still affecting her in the U.K.