Even with the celebrations over the successful first launch for SpaceX, Elon Musk is still aware of the social issues and injustice that are causing protests and unrest across the country right now.

Since the death of George Floyd, an African-American who died after a white police officer knelt on his neck for almost nine minutes, protests have been in full force in many states, with many protests erupting into riots and violence. The officer who knelt on Floyd’s neck has been charged, but the other three officers who stood by and let it happen have not faced any legal consequences. All of them have been fired from the force. 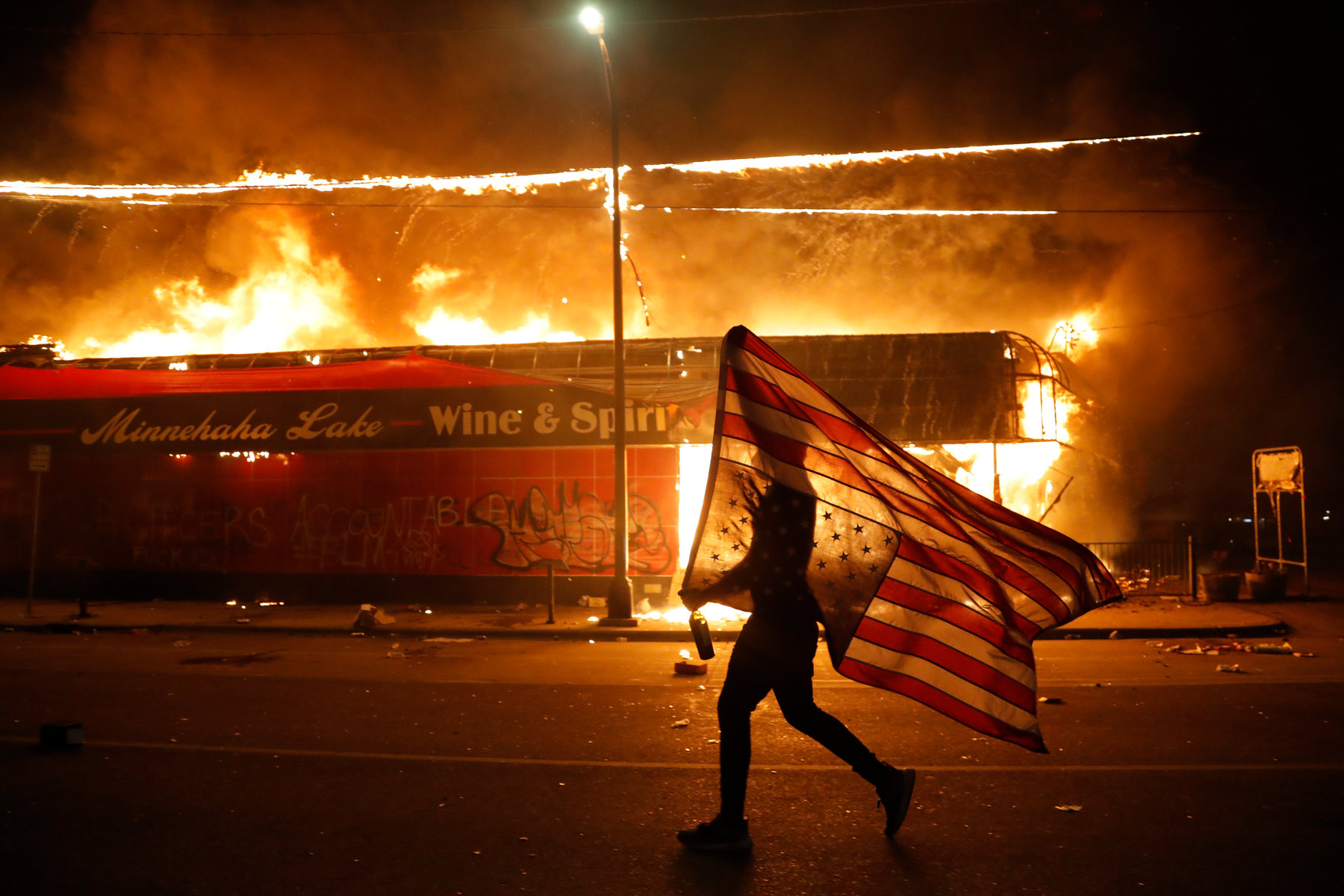 This is the issue that Musk spoke to, in a post on Twitter, in response to a video of Floyd’s brother speaking to a group of protestors, saying: “Definitely not right that the other officers were charged with nothing.” He ended his caption with #JusticeForGeorge.

Definitely not right that the other officers were charged with nothing. What message does this send in general to officers who stand by while another does wrong? #JusticeForGeorge

Musk also commented on a clip of Chris Rock special, in which the comedian is talking about the problems with writing off examples of police brutality as “a few bad apples.”

In the video, Rock says, “Bad apple is a lovely name for a murderer… I know it’s hard being a cop …. but some jobs — everybody gotta be good.”

Elon Musk is not the first celebrity to speak out on the issue, with many notable men and women in all fields and industries speaking to the pain they feel about it. Just recently, Michael Jordan released his own statement about it, saying:

“I am deeply saddened, truly pained and plain angry.”

Many have brought up the controversy surrounding Colin Kaepernick kneeling during the National Anthem, saying that the killing of Floyd is the exact reason why Kaepernick did what he did.

For all your protest updates and more, be sure to check back in here with ScoopHash.