Jeff Bezos talks with students at the opening of the Apollo Exhibit at The Museum of Flight
BusinessCompaniesInternet NewsNewsNews/ Business/TechTech & Gadget
·June 15, 2020·1 min read

Jeff Bezos Is Willing to Testify Before Congress

After a long wait, Amazon’s chief executive, Jeff Bezos, is willing to testify before a House antitrust investigation into the market of major tech companies, alongside other chief executives.

The news was first reported by The New York Times, news that comes after the company had resisted making him available for quite some time. This delay prompted lawmakers to threaten legally compelling Bezos to testify.

The panel overseeing the investigation is likely to question Bezos about claims that Amazon keeps out small businesses, abuses its power, and mistreats its warehouse workers. If he testifies, it will be Jeff Bezos’ first appearance before Congress. 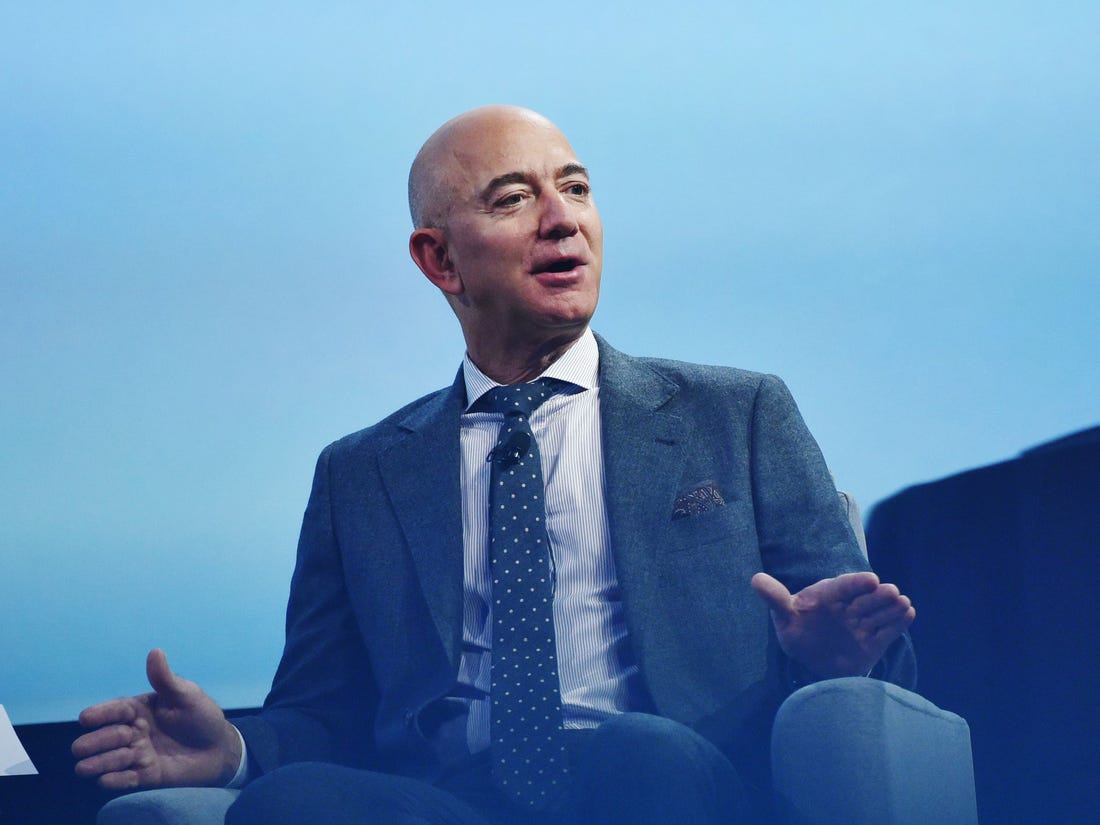 The chief executives that are also under investigation are from Apple, Google, and Facebook, and have all been questioned at various points in recent years. The House Judiciary Committee has been wanting them to return and testify in front of its investigation as well.

Robert K. Kelner of the Covington & Burling law firm, which is representing Amazon, wrote a letter on Sunday, saying the company was “committed to cooperating with your inquiry and will make the appropriate executive available to testify.”

“This includes making Jeff Bezos available to testify at a hearing with the other C.E.O.s this summer.”

The investigation is in response to plenty of questioning about the power and reach of these large tech companies. All of the companies we’ve listed have antitrust cases being prepared against them. Amazon is facing a case from the European Union, who claims the company has drawn on data from third-party merchants who use the site to build its own business for generic products.

It’s the next chapter in a long process and we are eager to see just what comes from all of this. It is no secret that Amazon is a highly-influential company and significant sway over many things in our economy and country.