Director and screenwriter, Joel Schumacher, has passed away at the age of 80 after a year-long battle with cancer.

Schumacher’s career began as a screenwriter and costume designer, before he transitioned into directing. His career as a director spanned many films, including St. Elmo’s Fire and Phantom of the Opera, but is perhaps most widely-known for his work in the Batman films. 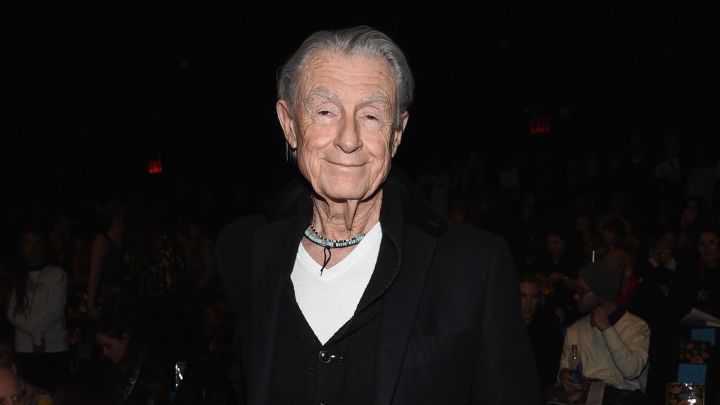 Schumacher came on after Tim Burton’s two films, directing Batman Forever and its sequel, Batman & Robin. Both films brought a colorful aesthetic to the visuals in both his films, as well as a more campy vibe. Unfortunately, neither film is regarded very well and Batman & Robin is often viewed as the low point for the franchise before Christopher Nolan’s trilogy brought them back to popularity.

He was known for finding young talent and helping start their careers, working with budding talent such as Kiefer Sutherland, Colin Farrell, and Demi Moore.