The MLB seems to be having a much tougher time finding a way to come back, when compared to the NBA and NHL. All three leagues were thrown into uncertainty when they had to postpone and stop playing because of the coronavirus pandemic. It’s been a few months since those announcements have been made and now, we are starting to see the conversations and rumors about how these leagues plan to return.

Just last week, we have started to see the plans for the NBA and NHL coming to fruition, with the odds of seeing them come back looking better. But not the MLB. It seems, right now, that the NBA and NHL are going to be ready to go when they are given the green light by the public health departments, but we have no idea if they MLB will be.

So what is making baseball so different, so difficult, to get back on track? Well, there are a few things:

The NBA and NHL, while having to stop in their tracks just as they were reaching that last push for the playoffs, they still had completed enough to give reason to having a playoff bracket. We knew the general outlook of it, and we didn’t have too many lingering questions other than who would be taking the bottom seeds.

But for the MLB, they had to stop before the season even began, meaning we have no idea what teams would be playing well and which teams would be quickly looking to the offseason. The playoffs for baseball are held for just a month in October, which is when the weather is about to turn much colder. So this presents an issue of having to play enough games to warrant and form a playoff bracket, and do so in time for the games to not be played in snowy weather. Of course, games could be moved to warm-weather places to finish the season, but that would mean many markets would lose out on the chance to host such a big event.

The NBA and NHL salaries are directly tied to revenue coming in. And while there will be revenue lost because of postponement, the seasons of both leagues had gone far enough that the issue of salaries was not as much of a concern as the public health and safety.

But for baseball, payment is not tied to revenue, and the very thought of making it so is something that the MLB Players Association scoffs at. So if there are any plans proposed by the league owners that ties player salaries with revenue, they will immediately be seen as taboo. The league is trying to adjust and cope with an entire season’s loss of revenue, and the other two are not, making their situation even more difficult. 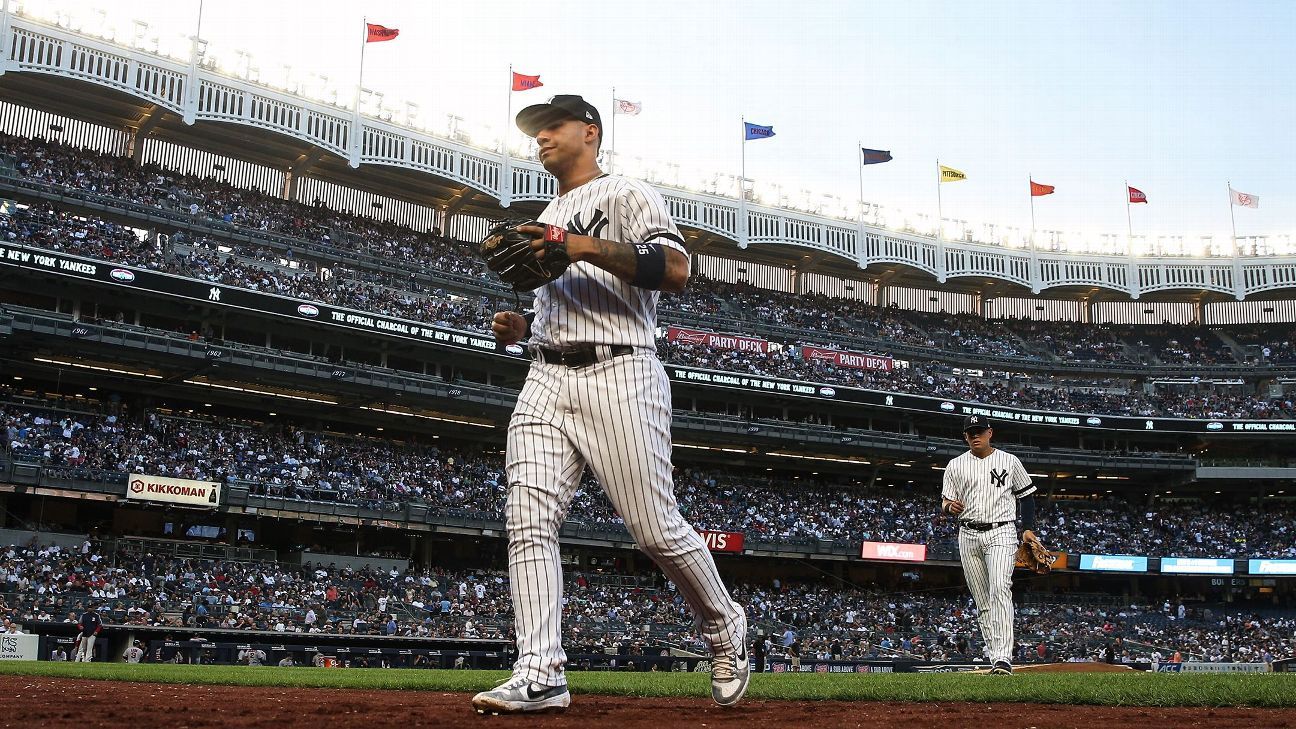 League Competition in the MLB

The competitive aspects of the playoffs won’t affect the NBA or NHL greatly. Granted, the NHL is adopting a 24-team bracket this year to make up for those teams who were still fighting for a playoff spot and the NBA seems to be thinking along the same lines. Even with that, though, we have a pretty good idea about who has the best odds of winning, who deserves the higher seeds, and whatnot.

We need a lot more time in the MLB to know who the best teams are and who deserve to be in the playoffs, and expanding the field (like the other two have done), detracts from the legitimacy of whoever becomes the champion. It’s a problem that is facing all leagues, but baseball has a much taller task given they haven’t had any games to go off of.

MLB commissioner, Rob Manfred, has said that the MLB derives around 40% of its income from game attendance and other related income streams. They have no games to go off of, and if games do come back, there is a good chance they will do so without fans being present.

That means 40% of their revenue could be just gone right off the bat. They can still gain revenue from local broadcast revenue, but having to make up for that 40% is no easy task and is something that many owners are concerned about.

Both the NBA and NHL benefit from having their minor league systems be able to get by fine without games happening until next season, as neither of them are as essential to the major league teams.

Baseball is different. For the 2019 season, most teams used an average of 55 players to make it through the season, and moved players to and from the minor league often, almost daily. Of course, there wouldn’t be as many games to cover in this season, but pitchers still wouldn’t be gradually ramped up to a full workload and the risk of injury is greater for players who haven’t played in three months. This means a whole new roster management system will have to be made to accommodate for this issue.

The collective bargaining agreement for the NBA expires after 2023-24 season, and the NHL’s expires after the 2021-22 season, with the NHL already starting talks about extending last year.

The MLB’s expires in 2021, and even before the pandemic, discussions were not going well. The union feels they got the bad side of the deal last time, and are looking to change that this time around. Owners have seen the players as uncooperative and against the on-field changes that Manfred wants.

The negotiations were viewed as contentious before COVID-19, and people view any discussion about the 2020 season as having an impact on the CBA talks. 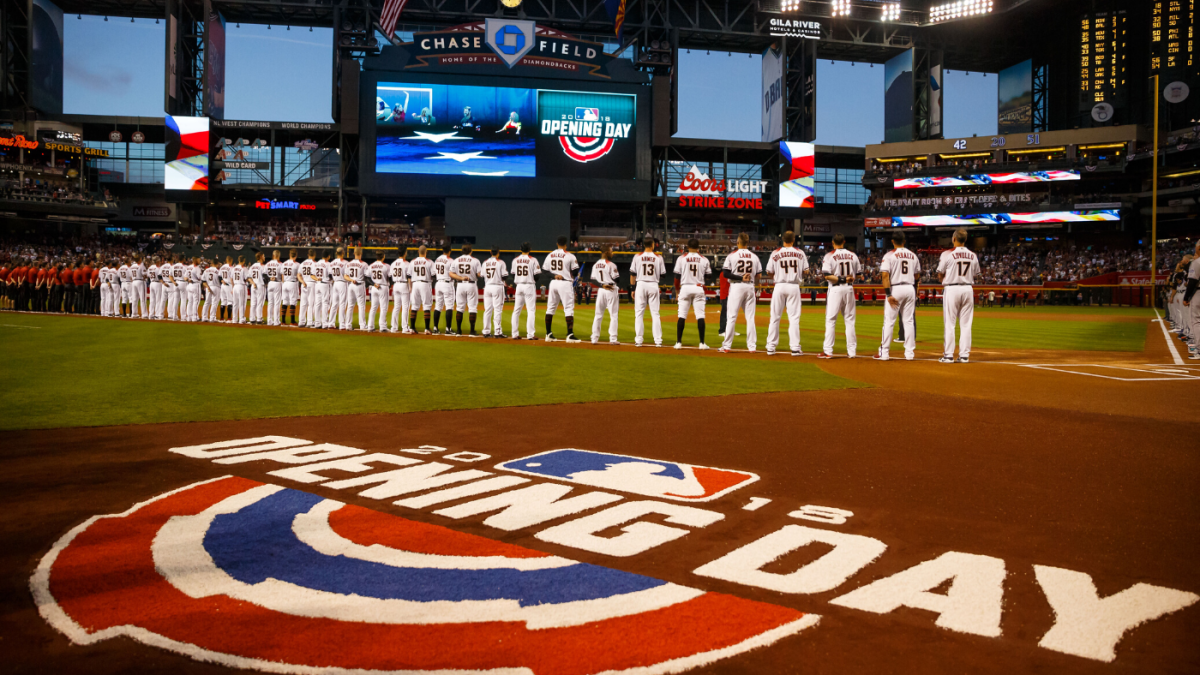 No league is perfect in how ownership and talent get along, but baseball is especially rancorous, and historically so. The player union in the MLB grew to become a powerful labor union, but as it did so, the owners were never afraid to push back on these things. Since then, things have always been contentious, something that is present in the NBA and NHL, but nowhere near the same level.

It’s hard to remember that the NBA was very recently viewed as an “up-and-coming” league when looking at how much money it drives now. Inversely, the MLB is seen as a once-giant that is now on the decline.

For a long time, the minor leagues in baseball were the driving force behind the popularity. Many cities didn’t have a major league team, and while some teams had national support, the minor league was how people across the country had access to the sport. Now, the dynamic is different, but the minor leagues are still incredibly popular. Before the pandemic hit, the MLB was in very combative negotiations with the minor league about a new Professional Baseball Agreement, and those talks have not had a great public perception.

This, and the fact that many of the MLB’s financial negotiations have been in the public spotlight, and the public perception is that MLB is more focused on money right now, and the NBA and NHL are just wanting to play again. It’s greed vs. passion, which, fair or not, is casting a bad light on professional baseball.

We are still waiting to see if sports are coming back and coming back soon, but it looks like the MLB is going to have the most difficult job of doing so. We are not sure how it will play out, but we do know that there are plenty of issues to overcome for all leagues.