A 16-year old student has been arrested by Tokyo Police for alleged threats of violence towards Konami’s Japan headquarters.

As reported by Yomiuri and Kotaku, the student made multiple threats to Konami between June 16th and June 18th. The threats were written in reviews for the PES mobile game on an online app store. 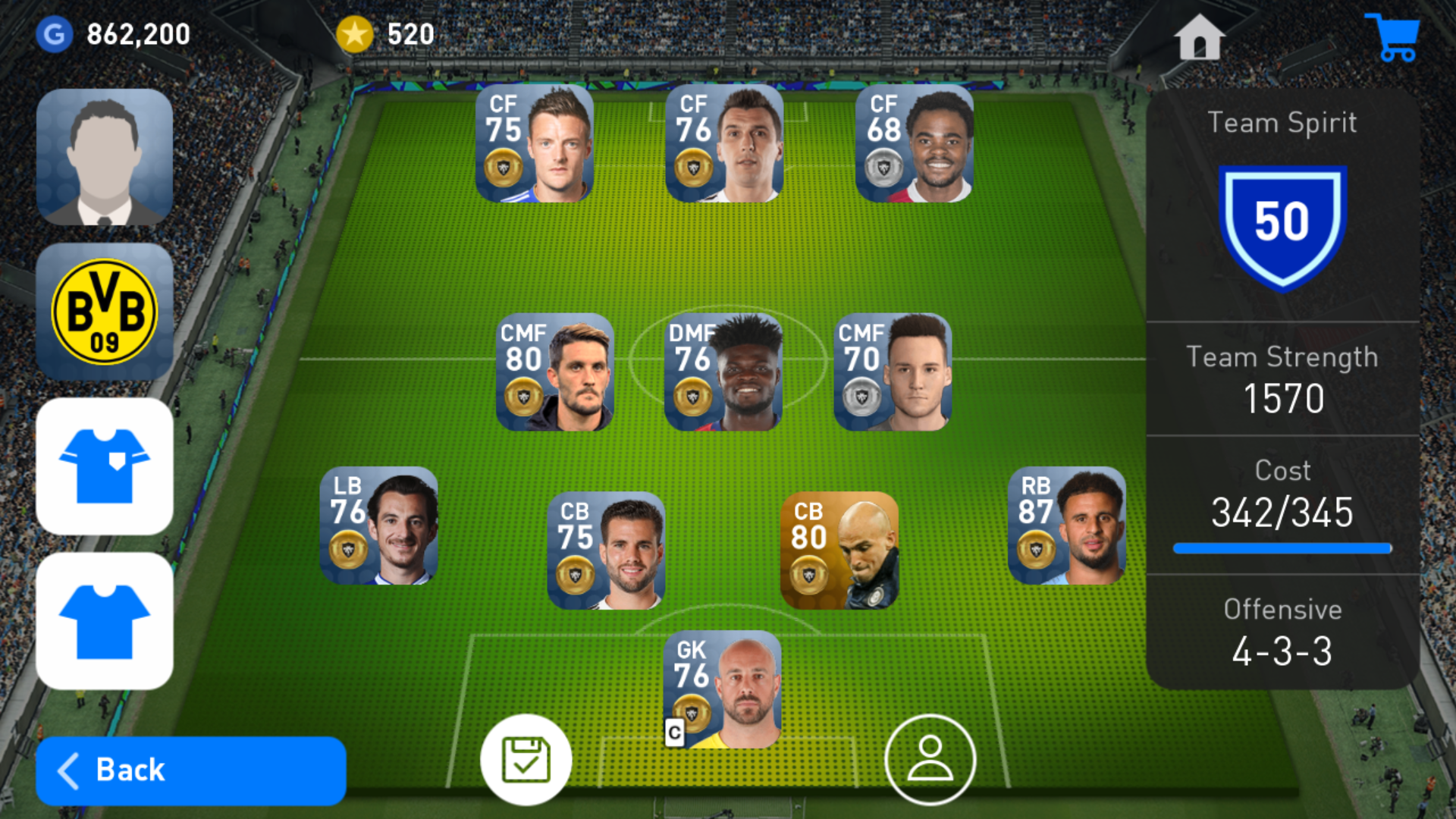 According to the reports, the threats stated: “I’m going to blow up Konami’s headquarters” and “I’m going to kill the people who work at Konami” in the reviews.

Following the arrest, the student admitted to making the threats and said that they were made as a result of his anger at a bug in the game that resulted in him losing.

Konami is a well-known, Japanese game company known for the Metal Gear Solid and Silent Hill series, as well as PES. PES, which is short for Pro Evolution Soccer, is a popular, long-running soccer series that is viewed as the rival to EA’s FIFA games.

While it is entirely possible the threats were an emotional overreaction to losing at the game, there is no excuse for making them. Especially in a world that seems to be brimming with tragic events, threats like this are sure to draw attention and lead to trouble.