The NBA Board of Governors voted on Thursday to approve the 22-team format to bring the 2019-2020 season back in Orlando, Florida, after its postponement due to the coronavirus pandemic.

Sources told ESPN that the vote passed 29-1, with the Portland Trailblazers being the only team to oppose it.

The NBA has been hard at work to develop a plan to bring the season back, working closely with league officials and a conference call with the NBPA’s team player representatives scheduled for Friday.

NBA commissioner, Adam Silver, made a statement about the vote:

“The Board’s approval of the restart format is a necessary step toward resuming the NBA season. While the COVID-19 pandemic presents formidable challenges, we are hopeful of finishing the season in a safe and responsible manner based on strict protocols now being finalized with public health officials and medical experts. We also recognize that as we prepare to resume play, our society is reeling from recent tragedies of racial violence and injustice, and we will continue to work closely with our teams and players to use our collective resources and influence to address these issues in very real and concrete ways.” 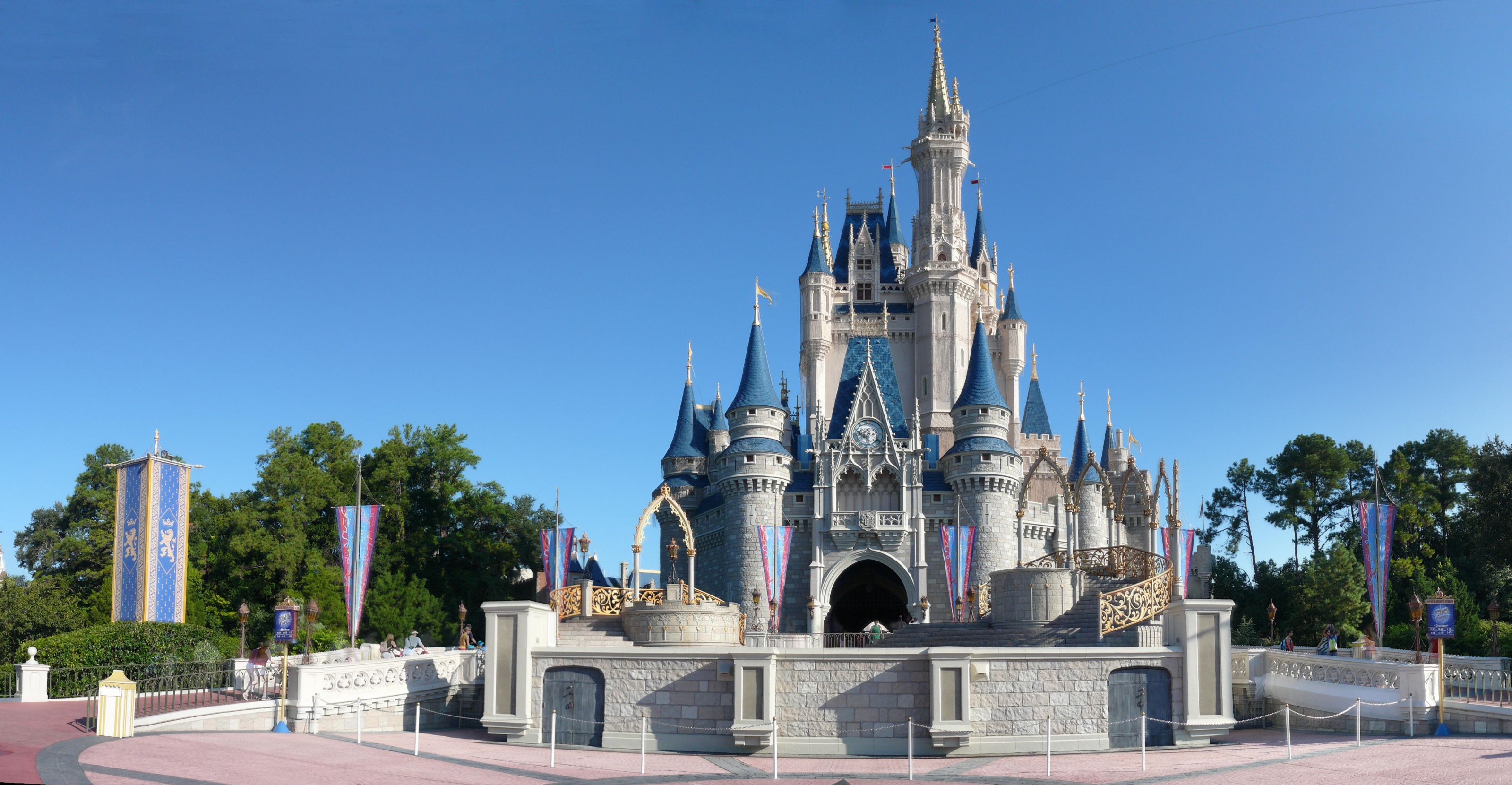 The NBA has said the plan is contingent on agreement from the Walt Disney Company.

The team will begin training in Orlando July 9th-11th. The league offered a season window of July 31st through October 12th, the draft lottery set for August 25th, the NBA Draft on October 15th, and the 2020-2021 season set to begin December 1st.

While they were the lone opposition to the plan in the voting, the Trailblazers are still excited to resume play. The “No” vote stemmed from people within the organization and team believing there to be more competitive and innovative formats for the season to return.

For this to work, the NBA will be in its own bubble for awhile at the resort.

While coaches and players will be allowed to golf and eat at outdoor restaurants, social distancing will still need to be maintained. The plan is to have daily, uniform testing for the coronavirus within the environment.

If a player tests positive, the league would remove that player from the team and treat them individually. They would then monitor and test other teammates as they played on.

While it isn’t a guarantee, it looks like we are getting basketball back, and while it will be different from usual, we could not be more excited to see live sports again!

For all your sporting news and more, be sure to check back in here with ScoopHash.