You could win yourself 83 years of Netflix, for free, and all you have to do is get the high score in a video game.

Based on the recent Netflix release, The Old Guard, the game is a top-down, beat-em-up, broswer-based game set in the movie’s world. You play as Charlie Theron’s character, Charlie, as you fight off waves of enemies using the double-blased axe, Labrys.

“As you would expect, the original game used for the competition mirrors the events of the film. But just like in the movie, dying is not the end. Getting killed only slows you down, so to get the highest score, you have to defeat enemies without getting hit, and as quickly as possible.” 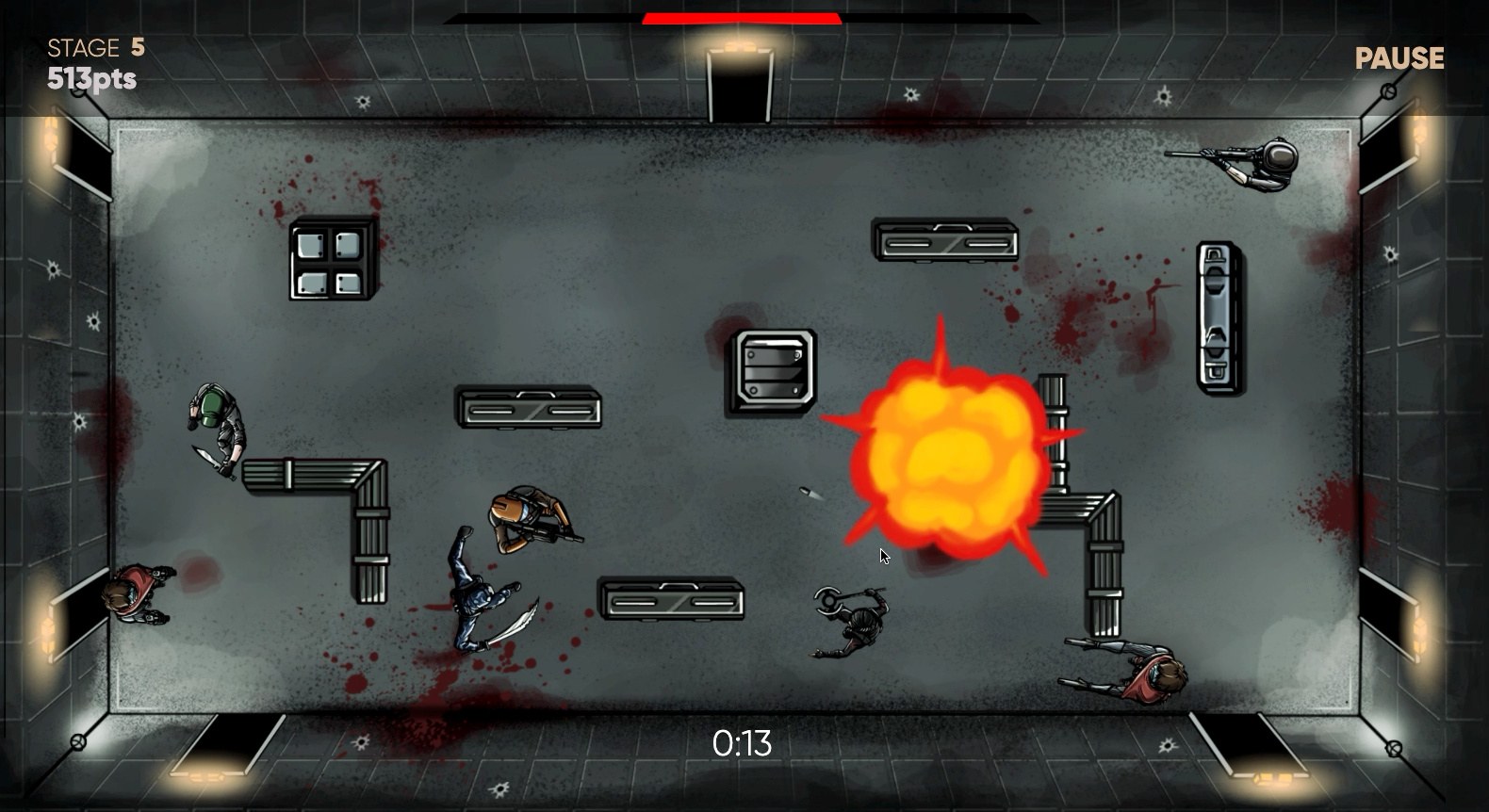 The player with the highest score by July 19th will win 1,000 months of Netflix, or approximately 83 years. While the promotion claims the winner receives “immortal Netflix”, they can’t quite offer that and are settling for the next best thing to them.

The competition began on July 17th.

The film is based on the graphic novel by Greg Rucka and became one of Netflix’s most-watch properties on the streaming service. You can watch The Old Guard now.