DC FanDome, the 24-hour, virtual event, is being held on August 22nd, and we now we know many of the big names that will be appearing for it. It really is a DC Dream Team.

The video they released shows a long list of names and also sports the “and many more” at the end of it, so this isn’t even the full list. But among the names we do have are Matt Reeves and Robert Pattinson, surely to talk about The Batman, as well as Zack Snyder, hopefully to give us some more info and glimpses into his upcoming cut of Justice League.

Among the other names are Patty Jenkins, Gal Gadot, Chris Pine, and Kristen Wigg for Wonder Woman 1984, Dwayne Johnson for Black Adam, and James Gunn and Viola Davis for The Suicide Squad. We will also see Margot Robbie, Andy and Barbara Muschietti, and Ezra Miller.

In terms of televisoin, Kaley Cuoco will be there along with Lake Bell and Alan Tudyk. There will also be cast members from Greg Berlanti’s CW Arrowverse shows.

We also know we will be getting a look at Rocksteady’s new Suicide Squad game that they just announced today. 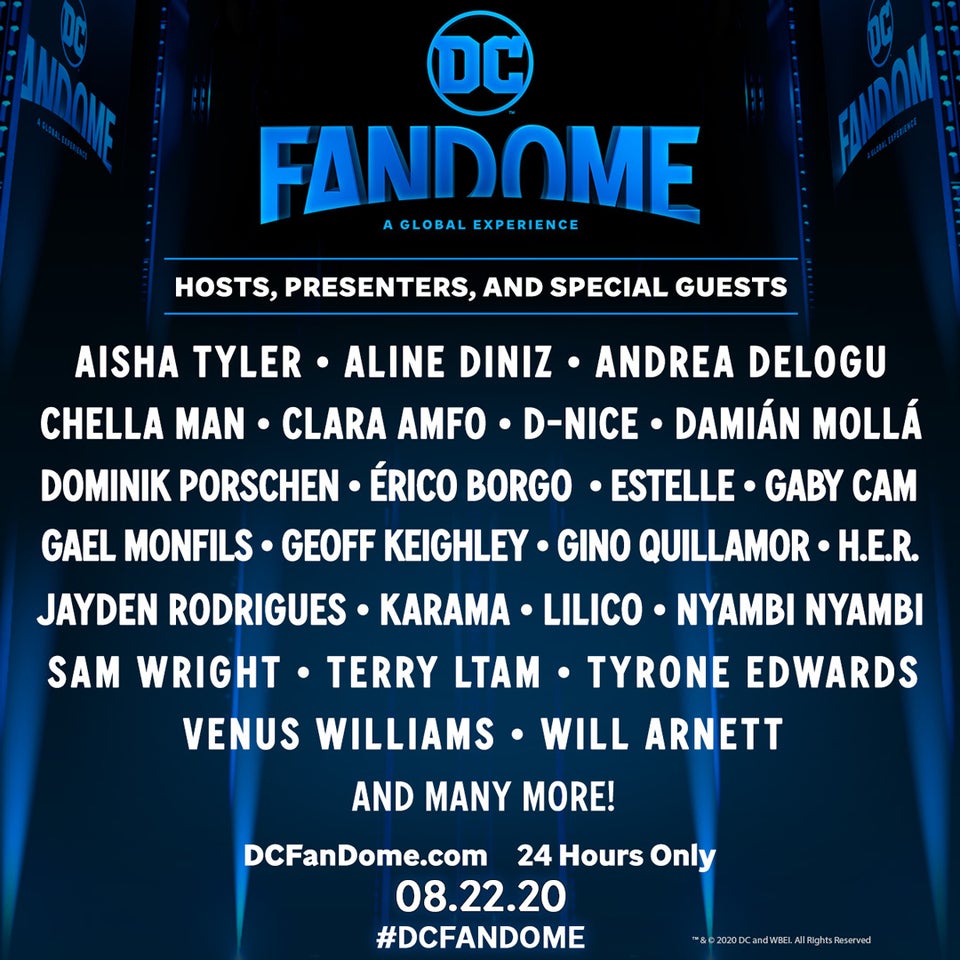 DC FanDome is set to replace DC’s big presence at Comic-Con@Home, and is set to be when we get all the biggest announcements.

For all your comic book news and more, be sure to check back in here with ScoopHash. Posted by Shane Black - September 2, 2020 0
Neymar has tested positive for the coronavirus after a holiday in Ibiza, and will miss the PSG opener. He is… Posted by Shane Black - June 19, 2020 0
James Gunn is teasing us about the character played by John Cena in this year's upcoming sequel/reboot, The Suicide Squad. Posted by ThomasM - April 25, 2020 0
You might have no idea what is going on with North Korea, and due to heavy censorship we aren’t ever…