On Saturday, President Donald Trump fired Geoffrey S. Berman, the United States Attorney in Manhattan, who was involved in several investigations that upset the president and his allies. Berman was involved in putting Trump’s former personal lawyer in prison and investigating his current one.

Attorney General William Barr released a letter, accusing Berman of choosing “public spectacle over public service” after he would not voluntarily leave the position.

“Because you have declared that you have no intention of resigning, I have asked the President to remove you as of today, and he has done so.”

All of this comes after years of tension and clashing between the White House and New York federal prosecutors. Berman’s office brought a series of highly sensitive cases that angered and worried Donald Trump, and his inner circle. These clashes included the arrest and prosecution of Michael Cohen, the indictment of a state-owned bank in Turkey that had political connections that drew Trump’s attention, and the recent investigation into Rudolph Giuliani, Trump’s personal lawyer. 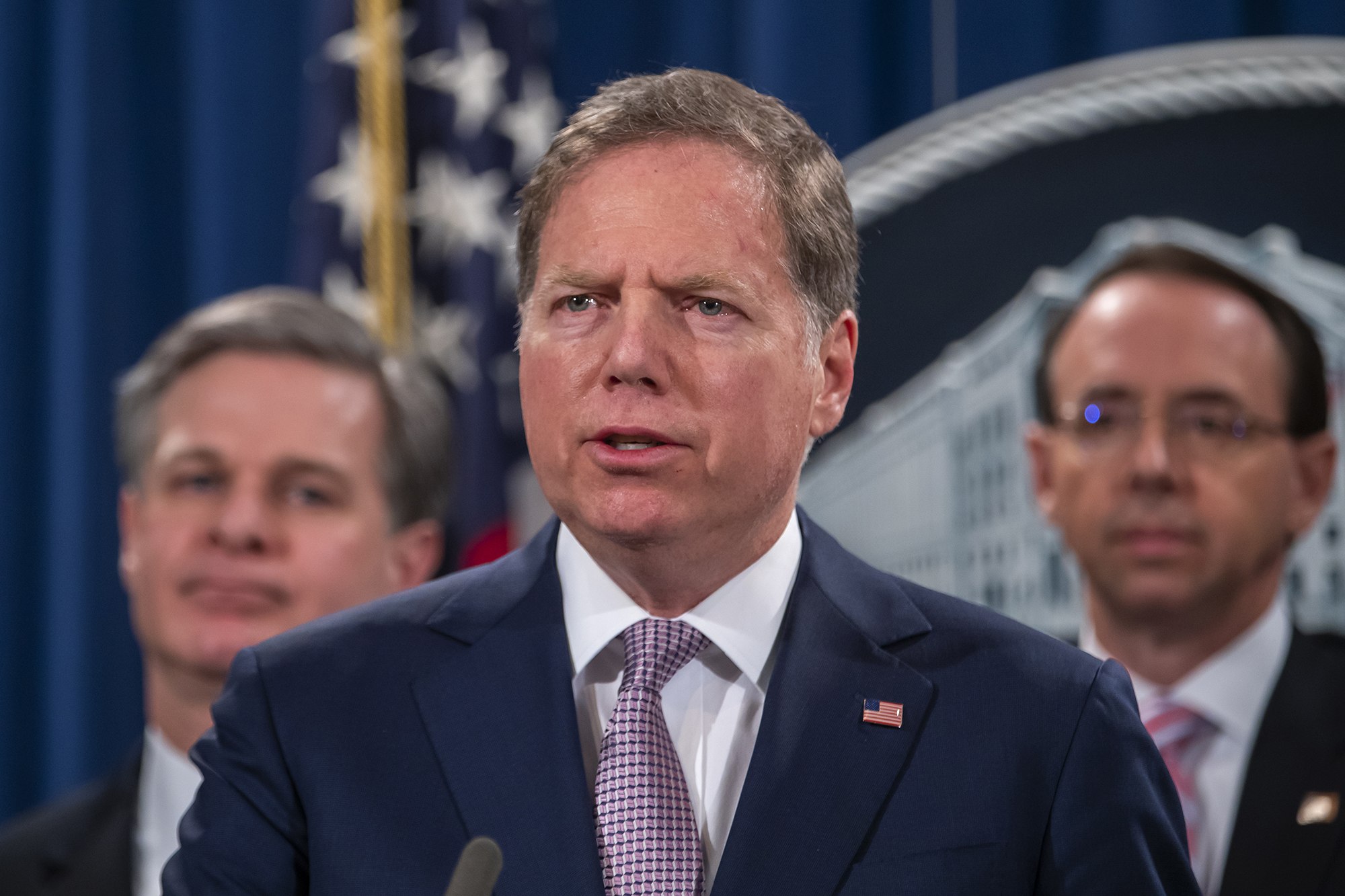 It all blew up on Friday when Barr announced that Berman would be stepping down, only for Berman to make a statement of his own to the public, saying that he wasn’t leaving.

The president spoke to the press outside the White House, briefly, and seemed to contradict Barr’s statement and claimed that he was not involved in the removal.

This is not the first time that the president has moved to remove people from their positions for showing a certain amount of disloyalty. Since the Republican-led Senate acquitted Trump in a historic impeachment trial. Since then, the president has made it clear that he intends to get rid of anyone who doesn’t show the loyalty he wants.

The funny thing is that Berman is a Republican who supported Trump’s campaign and even worked at the same law firm as Giuliani.

Berman is maintaining that the Justice Department cannot fire him due to how he got his job in the first place.

in 2018, Jeff Sessions, who was attorney general at the time, appointed Berman as the interim United States in Manhattan, but Trump never Berman’s nomination to the Senate, which is usual protocol. After 120 days, Berman’s official appointment was made by judges of the United States District Court. He claims that only those judges can be the ones to fire him, though that is very far from being a fact. A 1979 Justice Department memo holds the position that the president could fire a prosecutor in Berman’s position.

As we mentioned, Trump is known for removing anyone who does not support him completely. His insecurity about those around him, and the investigations being led against people close to him, is something that many of his critics question.