Fox News has emerged as the most-watched television network in total primetime viewers in 2020 and a summer that has included the coronavirus pandemic and the fight for racial equality, according to Nielsen Media Research.

The Numbers to Prove It

Between June 1st and August 3rd, the network averaged 3,404,000 total primetime viewers in Live + Same Day ratings. Second place went to CBS with 3,403,000. It is also important to note that most broadcast and cable networks will focus on Live + 7 Day ratings, which can account for delayed viewings. This rarely happens with cable news. 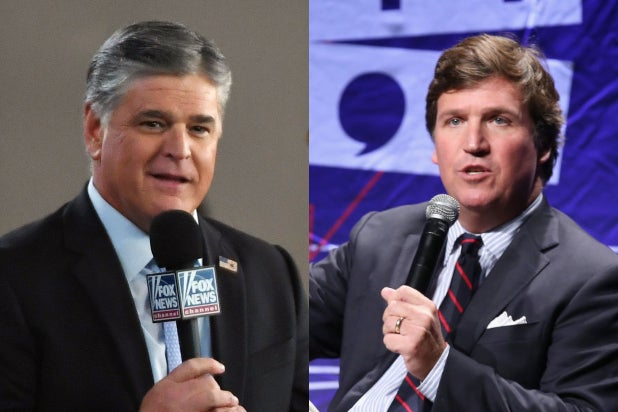 The news network was even able to maintain it’s hold on top when sports made a return after being halted by the pandemic. When the NBA came back on July 30th, the Lakers-Clippers game drew in 3.4 million viewers at 9 P.M. EST. Fox News’ Hannity, also at 9, drew in 3.8 million.

The week of July 27th through August 2nd saw Fox News have its 30th straight week of being the most-watched cable network. The show, The Five, seeing 3.4 million viewers, of whom 500,000 were in the advertiser-coveted 25-to-54 age demographic. This beat out both MSNBC and CNN’s primetime shows.

It’s certainly a win for the news network, especially during a time when news is so closely watched and analyzed.

For all your news, well, news, and more, be sure to check back in here with ScoopHash.