The truth is out there… or at least it will be soon as the Pentagon’s secretive UFO unit is set to release some of its finding ot the public.

According to The New York Times, a consultant has briefed the Defense Apartment officials of some truly fascinating discoveries, including items retrieved from “off-world vehicles not made on this Earth.”

The Pentagon claims that it has shut down its UFO office, but it actually just changed the name and moved it. A recent Senate committee report claims it expects to release information to the public every six months.

The goal of this information release isn’t to show alien spaceships, but to see if bizarre sightings – including those by the military – are actually advanced technology being developed by rival nations. The report also hints at possible things from UFO crashes, citing former Senate Majority Leader, Harry Reid:

Eric W. Davis, an astrophysicist who has been a subcontractor and consultant for the Pentagon, says that he had briefed the Defense Department in March about vehicles he had examined that were not made on this Earth, claiming “we couldn’t make it ourselves.” 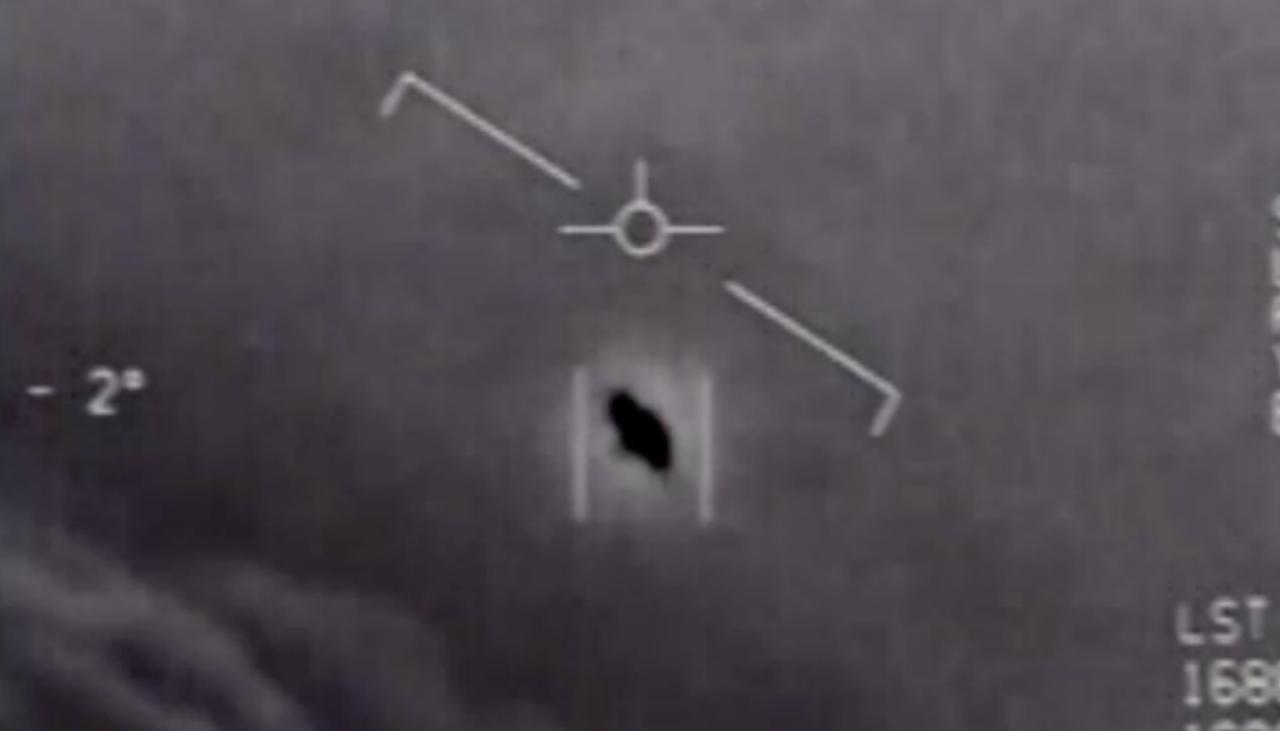 Marco Rubio, Senator from Florida, also voiced his concerns about these UFO’s being from other countries:

“We have things flying over our military bases and places where we’re conducting military exercises, and we don’t know what it is, and it isn’t ours. I would say that, frankly, that if it’s something from outside this planet, that might actually be better than the fact that we’ve seen some technological leap on behalf of the Chinese or the Russians or some other adversary that allows them to conduct this sort of activity.”

Talk about UFO’s has intensified recently after several 2017 videos leaked, showing military encounter with these unknown objects, with one of them dubbed “Tic Tac”. The object, though still not publicly identified, was confirmed to be real by the military after being declassified in the spring.

As avid fans of The X-Files and wannabe believers, we are incredibly interested to see what kind of information is released and what kind of impact it has.

For all your alien news and more, be sure to check back in here with ScoopHash. Miami Dolphins to Have Fans at Home Opener

Posted by Shane Black - August 24, 2020 0
The Miami Dolphins have announced their plans to allow fans to attend their home opener against the Buffalo Bills, a… Posted by Shane Black - April 11, 2020 0
The popular tourist spot is feeling the effects of the shutdowns. Destiny 2 Has a New Event, and Trust Us, you WANT the Reward…

Posted by ThomasM - May 12, 2020 0
“An old friend Appears.” Among all of the issues, delays and controversy surrounding Destiny 2’s latest season, leaks have kept…